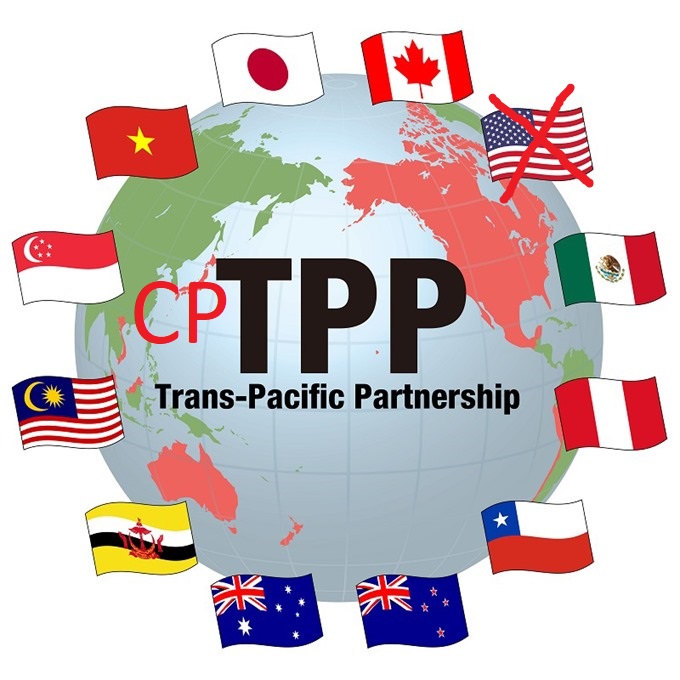 Responding to concerns from the agricultural community, Trump today noted that he had instructed U.S. Trade Representative Robert E. Lighthizer and National Economic Council Director Larry Kudlow to explore the US rejoining the Trans-Pacific Partnership, “…on our terms of course”.

The news either portrays the information in a positive manner, or skeptically,  noting the many criticisms Trump has made about the TPP in the past. Very few, though, report that there is no longer a TPP. The eleven other countries involved with the TPP moved on when Trump abruptly pulled the rug out from under the deal. They signed a new deal, the Comprehensive and Progressive Agreement for Trans-Pacific Partnership (CPTPP), in March, 2018.