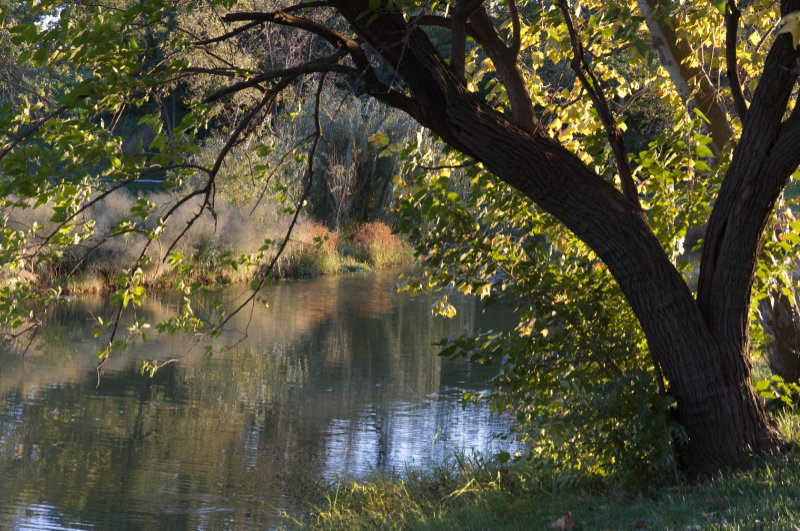 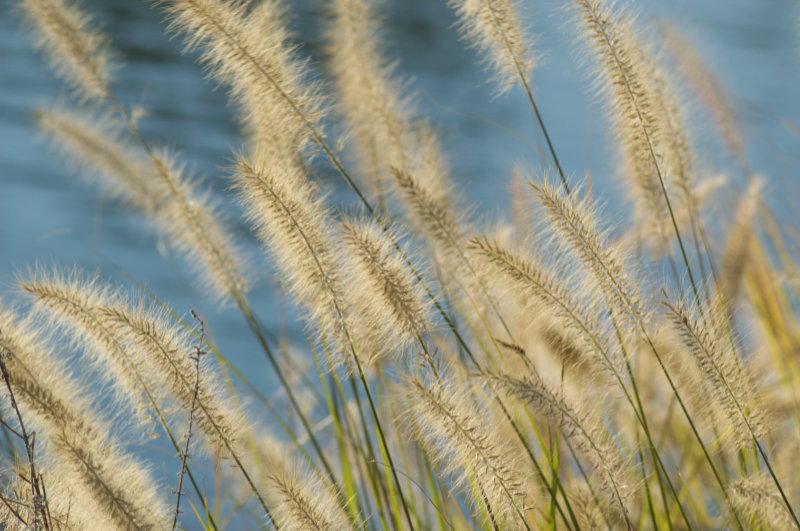 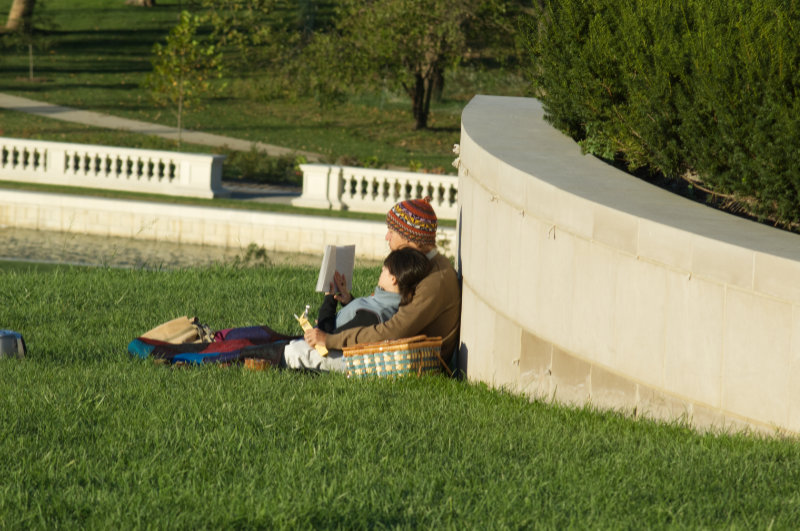 Kathy Sierra writes on how to speak at Tech conferences. Some of her advice is good, but I disagree, and strongly, on a couple of assertions she makes. Specifically Kathy believes that if women aren’t represented well in this industry, it’s our own damn fault.

One of her tips for getting invited to speak is attend a lot of conferences:

This is by far the best strategy for getting a talk accepted. The more you know what works and what doesn’t, the better you’ll be at both proposing and especially delivering the talk. However, many of us can’t afford the conferences which is precisely why we want to land a speaker slot–Free Pass! Still, I have a hard time listening to complaints about the lack of diversity from people who aren’t motivated enough to find a way to attend a professional conference. There are always clever ways to get into a conference if one wants it badly enough… (as a master at finagling entry to conferences, and being a conference junkie myself, I’ll do a whole separate post on that some day).

To get an idea of what the insider groups consist of, pick a topic related directly or indirectly to technology and see how often women webloggers who write on it get referenced as compared to the men.

Yeah, that’s what I thought.

I have a hard time listening to complaints about the lack of diversity from people who aren’t motivated enough to find…–pick one: a job, an education, free passes to a conference, an opportunity for advancement, a ride out of a flooded city. This goes back to that old excuse of the priviledged: those who don’t have opportunity choose not to have opportunity.

It’s tempting to think your proposal wasn’t accepted because…

There’s been a LOT of complaining about the lack of women at the conferences, and lot of finger pointing at the conference organizers for having an all-male committe that clearly favored the male proposals. WRONG! From O’Reilly, for instance, these are the stats for the last ETech:
“We received 223 proposals, 15 of them from women, for 6% of the total. Of the women who submitted proposals, 46% were selected; for men, the acceptance rate was 32%.”

In other words, women were MORE likely to have etheir proposals accepted than men. The lack of diversity in conferences — at least the O’Reilly conferences — is because they do NOT get enough proposals from non-white,non-male speakers.

I like Kathy, I really do. I think she’s a hell of a good writer, and I admire her skills: both as a technologist and a marketer. But if she says we’re wrong, I answer back, as emphatically: WRONG.

Let’s look more closely at O’Reilly, shall we?

The invitation list for Foo Camp consists of what? Ten percent women? Less? How about the recent Web 2.0? Doesn’t matter if this was a joint conference or not: the O’Reilly name was on the door. As for the ETech conference, the statistic mentions how many of the proposals submitted by women were accepted. I’m curious: how many of the people invited to speak outside of the proposal system were women? How many women as compared to men were specifically invited by O’Reilly folk to submit proposals?

I took graduate level classes in statistics in college: tell me the point you want to make and I can tell you how you can package your numbers to make it. So let’s walk away from these numbers for a minute…

Let’s go even further: how many times do you see women referenced in the O’Reilly weblogs? Even when the topic of conversation is social software, which does have a significant number of women? Good lord, look at the O’Reilly sites and the writers and people: we can only hope that some of the critters represented in the colophons are female.

Too few women submitting proposals to O’Reilly conferences. It would seem the same could be said in regards to books and articles, too. There was a Wired article on Tim O’Reilly recently, hinted that he’s a bit of a country hippy. If so, then he’ll understand the phrase, “You have to prime the pump first”.

I could go on, but the point is mute, and the problem isn’t specific to O’Reilly and I don’t want this to turn into a “Let’s kick the shit out of Tim O’Reilly, shall we?” session. The issue comes down to this: do you believe that the reason women don’t have the opportunities at technical conferences is because we’re not trying? If so, why stop there: the same could be asked of women in technology, and even women in society.