Take equal parts dealing with Trump as President and then COVID and you have an explanation for why I didn’t notice that there was a piece of outstandingly good news beginning in 2020.

The Feld Entertainment/Ringling Brothers elephants I had written about in the past have finally found a good and loving home in a sanctuary in northern Florida.

For years I followed the animal welfare court cases related to Feld Entertainment’s indifferent and callous care of the elephants in the organization’s famous circus. I had though of writing a book on the longest of the court cases, Animal Welfare Institute (formerly ASPCA) vs. Feld Entertainment. Even today, one of my most popular web pages is a PDF listing incidents with elephants in circuses in North America.

When Kenneth Feld retired the Ringling Brothers Circus, and the circus elephants, they were out of sight out of mind but we all knew their care would continue to be indifferent, their future dismal.

Now, the elephants run free at the White Oak sanctuary, in a lovely home with lakes and forests and they’re no longer chained up for days at a time on cold concrete. 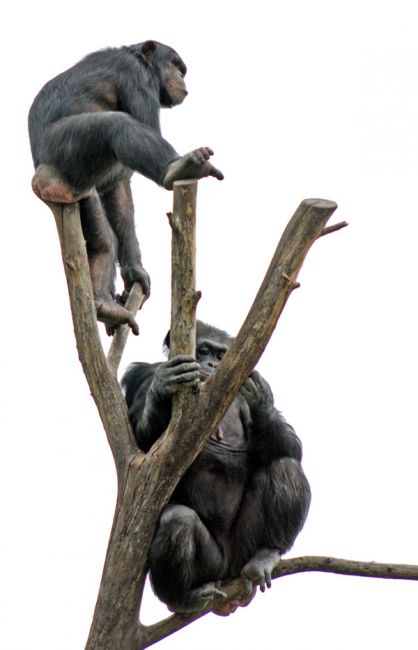