I guess I had my 15 minutes of, well, I couldn’t call it fame. What could we call it? Dubious distinction of being a now smaller blob in a small, finite, and rather arbitrarily controlled world of other blobs? Or as Sally Fields would say:

Sorry, having a bit of fun.

Anyway, I’m sure to drop even further in points once I figure out how to respond to something like Recovery 2.0 which is being held in San Francisco, as part of O’Reilly’s Web 2.0 conference.

In the meantime, a couple of other photos of Cairo, which is 652 miles from New Orleans. What’s interesting is that Cairo’s demographics reflect those of New Orleans, though at a much smaller scale: 1/3 of the people live below the poverty line; blacks make up the majority of the population; it is dependent on the whims of the Mississippi; it has been slowly dying since the early 1900’s. 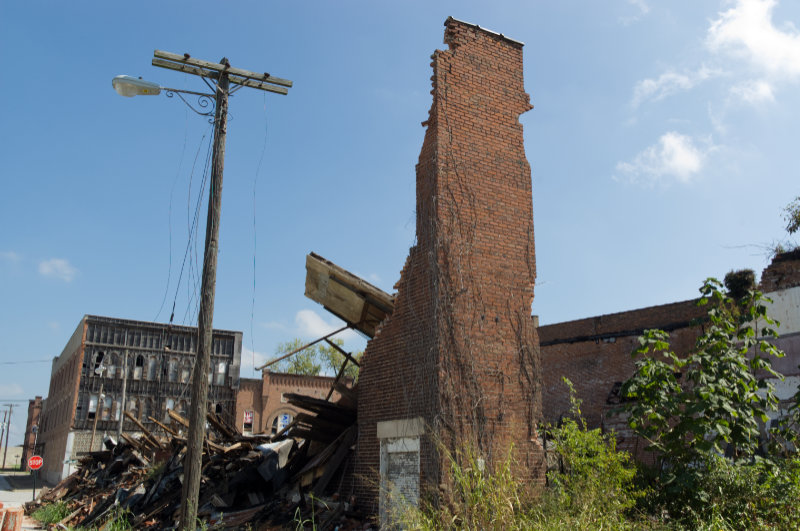 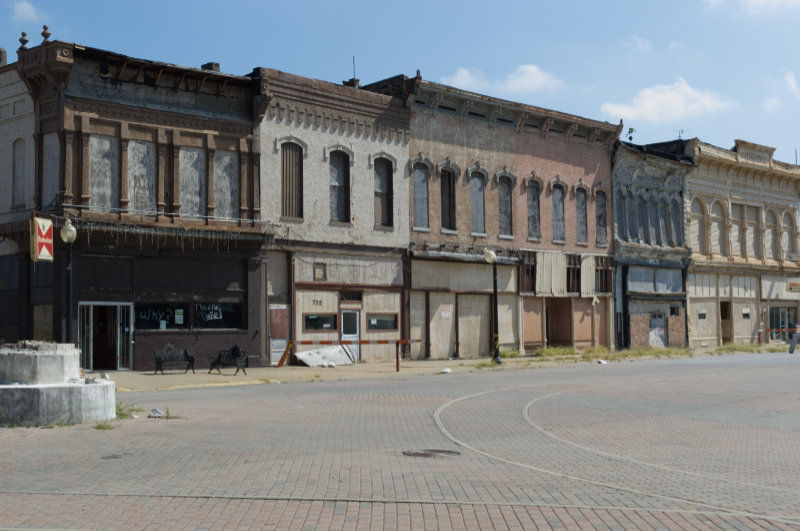 Here’s the explanation for the Technorati ranking change:

The change affects how Technorati ranks its over 18.5 million blogs. Our new link counts expose more active blogs and rising stars, allowing readers to discover blogs currently receiving the attention of the blogosphere.

Which I guess means, since Technorati is the authority on such things, my weblog is of much less interest, and would be considered a falling star. Throw in who knows how long I’ll be on Shelter Duty, and I’ll probably fall of the charts.

And that’s the real problem with ranking systems such as this: they imply a worth. And when you’re ‘rank’ falls, it’s the same as saying that you are worth less.

I wonder how many new voices this will enable; how equitable this will be. I don’t know. From a first glance at the top 100, I don’t see an increase in representation or diversity. Still see a lot of the same faces.