I was introduced to James Agee with the book Let Us Now Praise Famous Men but became aware only recently that he was at one time a film critic, as well as a poet, and a screenwriter (he helped adapt The African Queen for the cinema).

I was also unaware that James Agee died so young, at 46. His accomplishments remind me of David Marr (author of Vision: A Computational Investigation into the Human Representation and Processing of Visual Information), another person who died far too young (at 35 from leukemia) but who still managed to make a lasting impact in his field. 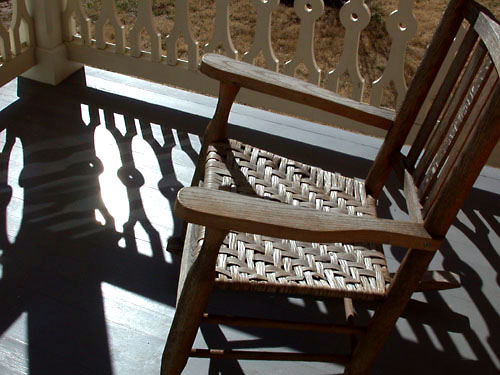 At the library, I found a book, Agee on Film with a collection of reviews and articles from his tenure as movie reviewer for the Nation. The editor had promised him that he could review any film he wished, and write what he wanted; an offer too good for Agee, who had a passionate love of movies and unrestricted writing.

I’ve enjoyed reading through the book, not only because it’s fun to see a contemporary review of some of the movies we now consider classics; but also because Agee’s reviews were an art form themselves.

Deerslayer on the other hand, can be recommended to anyone who would not feel that an eight-year-old boy that gallops up howling “Wah-wah, I’m an Indian” needs to consult a psychiatrist. I don’t feel that most bad pictures are “bad enough to be funny”; they are bad enough to be fascinating, not to say depressing as hell. But this defenseless and disarming show is the purest dumb delight I have seen in a long time.

Agee wrote his reviews in the midst of World War II, and it is his commentary on the war that stands out for me because the words, though over half a century old, are still as fresh as the mind from which they sprang.

Even the Army Orientation films, through no fault intrinsic to them, carry their load of poison, of failure. You can hear from every sort of soldier from the simplest to the most intricate what a valuable job they are doing. But because they are doing it only for service men they serve inadvertently to widen the abyss between fighters and the civilians who need just as urgently to see them. Civilians, however, get very little chance to learn anything from moving pictures. We are not presumed to be brave enough. And the tragic thing is that after a couple of decades of Hollywood and radio, we are accepting such deprivations and insults quite docilely; often, indeed, we resent anyone who has the daring to try to treat us as if we were human beings.

For the time, when people in this country were more interested in escapism, Agee’s reviews would stand out for their uncompromising look at the movies. What I found particularly compelling about his writing, though, is that he recognized when his emotions were engaged by a movie, and in a couple of cases, actually held off on reviewing the movie until he had a chance to regain enough objectivity to review the movie effectively.

Recently I saw a moving picture so much worth talking about that I am still unable to review it. This was the Italian Open City. For the moment I can say only that I am at once extremely respectful and rather suspicious of it, and that I can recommend it very highly, with a warning, however, to those who are particularly sensitive to scenes of torture. I will probably be unable to report on the film in detail in the next three or four weeks.

Agee ended up reviewing the movie almost a month later, and was able to be critical as well as complimentary.

Agee’s reviews differed enormously in length. Some, like those for Open City went on for pages; others were just a sentence or two. However brief, though, his opinion always came through, loud and clear:

San Diego I love you is a coarse-weft, easygoing little farce about an inventor(Edward Everett Horton), his daughter (Louise Albritton), a girl-shy financier (Jon Hall), and some pleasant comics (notably Buster Keaton). I can’t exactly recommend it, but if you see it by accident if will cause no particular pain.

Tycoon. Several tons of dynamite are set off in this movie; none of it under the right people.

You Were Meant for Me. That’s what you think.

I wonder what Agee would think about our modern movies and movie goers, especially with movies that have caused some controversy. I noticed with Lost in Translation and in particular, Mel Gibson’s Passion that people’s views of the movies are, to a great extent, a reflection of their life experiences, their viewpoint of themselves, and the world around them. There seems to be little room left for appreciation of the movies as craft.

Or is that the ultimate measure of the success of a movie?

Lost in Translation. I haven’t seen it yet, though plan to from all I’ve read. According to reviews of the movies, I gather the story is about a has-been comic in Japan to make commercials, who meets up with another American staying at the same hotel. The movie focuses on them, and the possibility of a relationship between them, all surrounded by Japan: Japanese culture, people, and activities.

While I watched the movie, which Billy Wilder and Charles Brackett have made out of Charles Jackson’s story about alcoholism, The Lost Weekend, I was pretty consistently gratified and excited. When I began to try to review it, I could not forget what Eisenstein said, years ago, when he was asked what he thought of Lewis Milestone’s All Quiet on the Western Front. He said he thought it was a good Ph.D thesis. I am afraid that applies to The Lost Weekend, too. I don’t mean that it is stuffy: it is unusually hard, tense, cruel, intelligent, and straightforward. It is, rather, a skillful restatement, satisfying and easy to overrate in a time of general dereliction and fatuousness, of some sound basic commonplaces.

On that scale, of course, excellent things can be done.

Agee’s reviews were fun reading, but it was his award winning article on comedy in the movies that made me take a closer look at Passion. 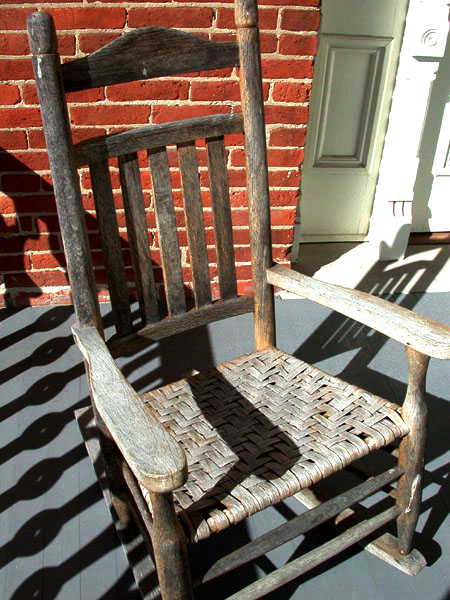