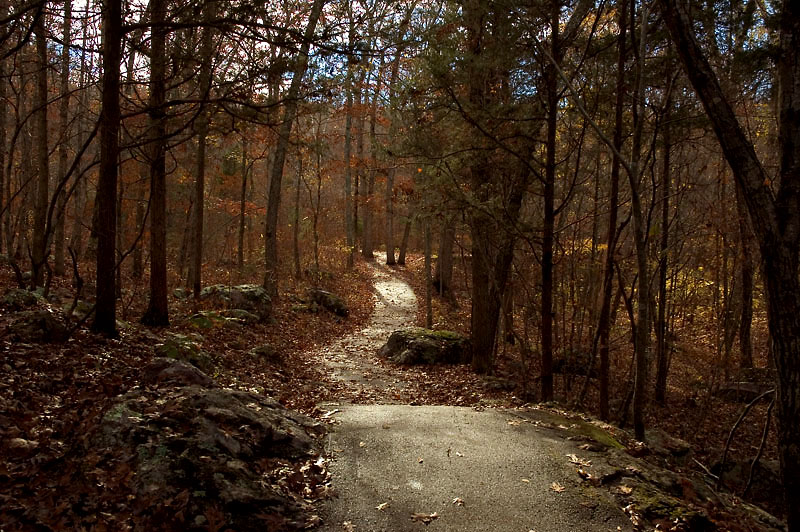 You read the words in Twitter and feel your shoulders drop, your head lower, and you don’t want to hear any more, but you want to hear everything.

The scenarios run through your head. “A teacher accidentally shot themselves in the foot.” “One kid was showing another a gun he found at home and it accidentally discharged.” “Troubled teen kills himself.”

“A shooter entered the school and killed several people using an AR-15 and a high capacity magazine.”

It’s almost overwhelming when you realize that you’re hoping you’ll read about some troubled kid killing him or herself, because you don’t want to read the alternative.  But it was not to be on Valentine’s Day at Marjory Stoneman Douglas High School.

During the hours that followed the numbers of dead rose and fell, by rumor and official report, until they settled on 17. Then the next day comes the list of people—children and teachers with children of their own. Every single person listed had plans, things to do, goals, family and friends who loved them. Not one of these people woke up that morning and wondered if they’d die that day because a troubled teen with a legally purchased high-powered semiautomatic assault weapon decided that yeah, this was the day when it was going to happen.

I’m not sure if any student or teacher in the United States will experience a blissfully unaware and carefree morning ever again.  Not in Palmer County, Florida, where police armed with the exact same guns now roam the halls. Not in other communities when teachers walk around with holstered guns.

Oath Keepers is now demanding its members go armed to schools, whether the schools want it or not. I find it unlikely that students faced with fanatics with AR-15s and delusions of authority will skip cheerily along to classes.

Our Republican leadership faces this tragedy as they have faced other tragedies by trying to find something else other than the guns to blame, while reassuring the NRA that yes, it is god, and they won’t forget it. Trump somehow equates golf with guns and urges more guns in schools, all the while claiming if only he were there, he would have leaped tall buildings, or some such nonsense.

Yet there is a bright spot in all of this, and that is the teens from Marjory Stoneman Douglas and other schools who have cried out in one very eloguent, determined, and loud voice: No more!

No more weapons of mass destruction sold to weekend warriers who pretend they only want AR-15s to hunt deer. No more magazines that hold enough bullets to ensure that the next shooter goes down in history with the most killed. No more selling deadly weapons designed for mayhem to dangerous people because somehow doing so is supposedly unconstitutional—as if our forefathers were that stupid.

It seems like last week we were smugly  shaking our heads at the hopelessness of a generation daring each other to eat Tide pods. Now our ignorant stereotyping of the newest generation was tossed back into our faces by this legion of bright, determined, mature, and passionate crusaders.

The despair I had been feeling about the future is fading away. Today our youth will go for the guns but tomorrow, they’ll fight for justice, fairness for all, for the environment…for the world. We have seen the future in these young men and women, and it looks good.

Sadly, a few days after writing this, a troubled young man did kill himself, deciding at the very end not to kill others, too.