Yesterday I took a much needed drive into the country, stopping at Nashville, Indiana along the way. Nashville is one of my favorite places, and I wanted to get some photos for an article proposal I’m working about funky towns.

What does a town need to be a genuine funky town?

Old, old buildings lovingly preserved, usually hosting one or more art galleries or other shops. The buildings should either have colorful window displays, and be painted bright colors or left in a careful state of oldness. It also helps if there’s some interesting historical reference about the community. For instance, Nashville’s most interesting aspect is that it has been an artist colony and tourist spot since 1905–long before funky was invented. 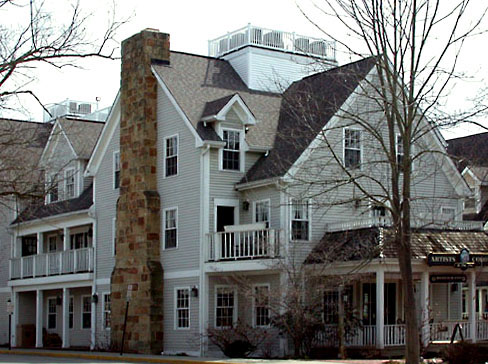 A funky town must be described in at least one guidebook as either quaint, charming, or both. It must encourage walking, and be big enough to make it worthwhile to visit, but not so big that a person feels frustrated by the size. Shops should carry items appealing to all tastes and budgets, and totally ignore the concept of ‘less is more’. 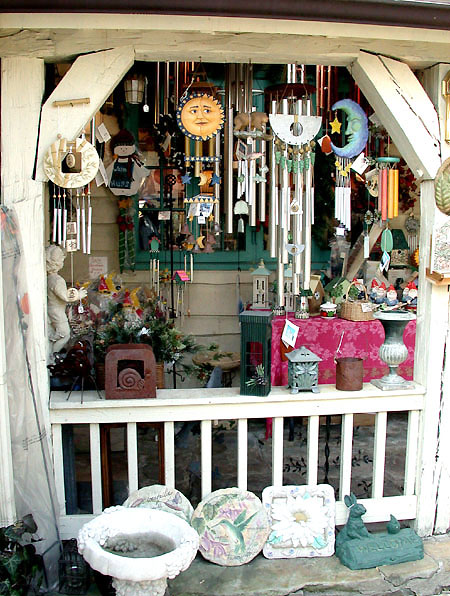 It helps if the town has an old movie theater, or playhouse. 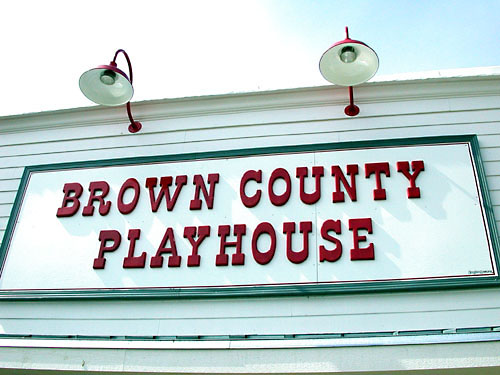 Most importantly, the place should have at least one fudge shop, and one ice cream parlor. 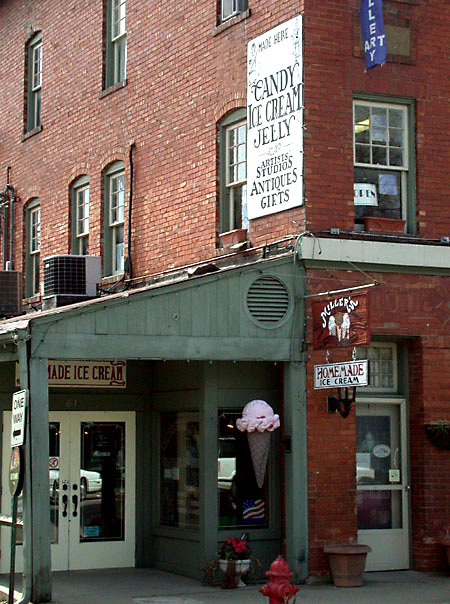 Funky towns don’t hide their funkiness. During my walk about Nashville yesterday, two older guys were sitting on a bench talking about the town, and I hovered around pretending to take photos and shamelessly eavesdropping. One guy says to the other that the town has changed in the last twenty years, with all these shops and tourists.

“You’re right, ” says the second man. “There’d be a stripmall where we’re sitting.”

Funky towns aren’t ashamed of what they are, and cherish their funkiness; wearing it proudly, like a woman gaudily bedecked with all her jewels.

As soon as you see one, you’ll know you’re in a funky town. 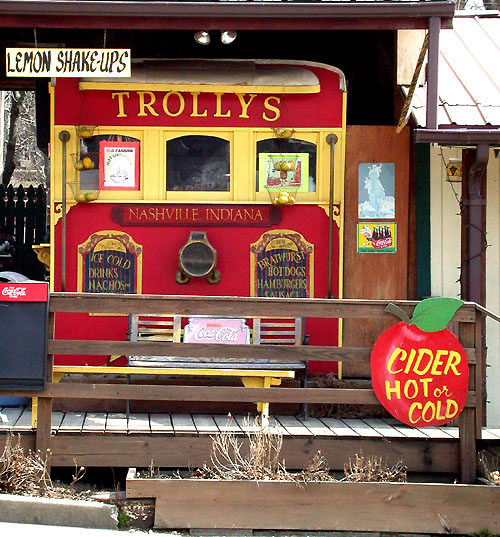