It’s not often that one can room with an ex-husband and manage to remain best friends. It just goes to show that though I may be firey, difficult, opinionated and hard to live with online, I’m a soft, loveable, easy going charmer offline.

Well, no, not really, but it was a nice try.

Anyway, the roomie and I visited downtown St. Louis Saturday afternoon and by impulse decided to ride the tram to the top of the Arch.

Before going further, it’s important to know that I’m slightly afraid of heights, though it’s manageable. I have no problems in tall buildings, on bridges, or on hills, but I can get uncomfortable with open stairways — I get dizzy for some reason. I’m also a bit afraid of tight, closed spaces, though it’s also manageable. I love caves, but the roof has to be at least a foot over my head; I’m not one to crawl through tight spots.

Anyway, back to the story.

We stood in line to go through security, which only took about 20 minutes. And then we stood in line to be admitted to the waiting area for the tram. Another 20 minutes. Then we stood in an inner waiting area for about 25 minutes. We were finally allowed in to the stairs for loading on to the tram. The wait there was only about 6 minutes, giving me enough time to realize that the entrance for the tram was about 4 feet tall and about half that wide.

The guide joked with the crowd, “I hope you’re not afraid of heights or are claustrophobic”. HaHaHaHaHaHa.

When the tram arrived and the door opened, these people crawled out of this little egg like thing with five seats crammed into a space that could easily fit two.

Next time I get an impulse, I hope someone hits me.

In the meantime, thanks to Norm Jenson for feeding my Tim Tam habit…

…and get off your butt and vote tomorrow. 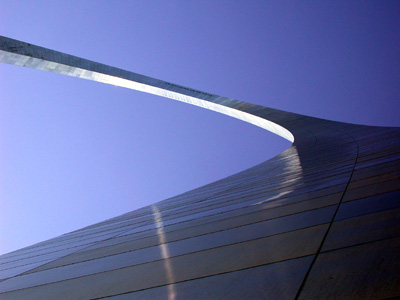