I know I said this once before, but it’s worth repeating:

Mama don’t let your babies grow up to be writers.

(Remind me to tell you about seeing the exhibition of Botticelli’s Dante when I was in London a couple of years back. Extraordinary. Great trip. Even ate beef in spite of the fears. The Londoners make a lousy hamburger. )

In line with this philosophy that I’m imparting to you from long and painful experience, I thought I would re-publish one of my favorite old posts; one that somehow got lost when I re-arranged my sites and weblogs. Thanks to Larry in comments in Monica’s terrific “Editing my Brain” post, for reminding me of it.

Ladies and Gentlemen, I give you On Writing Professionally:

There’s some form of mystic associated with writing professionally that, in some ways, I don’t understand.

It doesn’t exist with, say, web development — there are scores of web page designers and developers who would be appalled at having to do what they do as a hobby, as a job, day in and day out. In addition, there are those who garden, cook, drive, sew, and care for children who wouldn’t even consider doing the same for a buck.

But writing, well, writing professionally somehow imbues the written word with a higher degree of importance than the word that’s given freely. Even if the written word is included in the biggest jumble of disorganized crap that ever existed on any planet in the universe, and the freely given word is the epitomy of elegance, grace, and clarity.

Perhaps the reason for this mystic is that if one is paid for the word, one is somehow supposed to be more proficient with the use of the word. I write this word — apple — and I am not paid for it. Therefore, the value of –apple — is worth less then the word — Apple — as long as it is followed by OS X and I’ve convinced some editor somewhere that it is worthy of inclusion within their magazine, eZine, book, or other form of publication.

It is true that when one is paid for an act, one improves over time. Based on this we can conclude that when we pay for an action, we should be able to expect more from that action. This works for sex — why not writing?

The act of writing professionally. The publication process.

As an example of the publication process, take a look at the following sentence:

One publication prefers that writers not use the familiar, so can the professional writer remove all familiar references?

It is accepted practice to flibit the gidget and then flummer the dummer.

Another publication prefers the familiar form, and also prefers witty repartee with the reader. Can the professional writer please adjust accordingly?

My recommendation would be that you flibit the gidbet and then flummer the dummer, and you’ll be kicking ass at that point.

A third publication hastens to add that words such as “ass” might be offensive to some readers. Please edit this remark.

Okay. Is the following acceptable:

My recommendation would be that you flibit the gidbet and then flummer the dummer, and you’ll be much happier with the results.

There’s another publication. This one likes to have notes, sidebars, and annotations.

Okay. Then how the hell is this:

My recommendation (being aware that I have enormous experience with this) would be that you flibit the gidbet (see www.gidbet.com for more info) and then flummer the dummer, (see sidebar A1), and you’ll be happier with the results (happier: increased sense of well being).

Are these examples of writing somehow worth more than the unpaid version of the same, such as one could find at a weblog?

To hell with the gidbet, who cares about the flummer, go get a beer, and screw it all until tomorrow.

(Legal Disclaimer: The publications referred to in this document are entirely fictional. Any similarity to an existing publication is purely coincidental.) 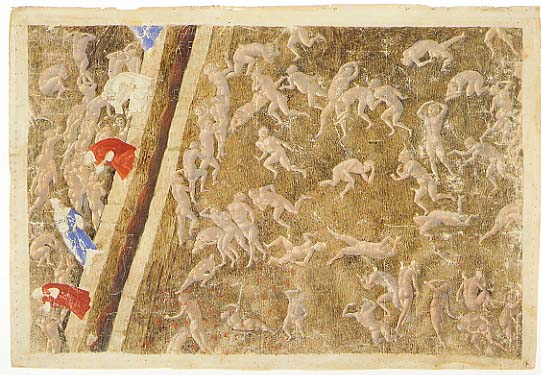