How many misspellings does it take to make a successful mashup?

Elaine posted a note about Flickr adding edit capability via Picnik. I immediately tried it out, as the following screenshots demonstrate:

Just as with the stand alone version of Picnik, some of the functionality is free, others are part of a premium package: $24.95 per year.

Picnik is one of the few online photo editors I did include in the book, primarily because it’s one of the better organized, and has some of the most interesting effects. One aspect I like most about it is the sliding scale tool, which provides live scaling of the image.

Picnik uses Flash, like all of the online photo editors do. Flash isn’t a requirement, though. Most of the functionality, and then some, that Picnik can do can be done with something that most people already have installed at their linux-based hosting site: ImageMagick.

To use the ImageMagick, you do need to have command line access through SSH. ImageMagick can also be installed on the Mac using Macports, and accessed via the Terminal application. Once installed, the following command: 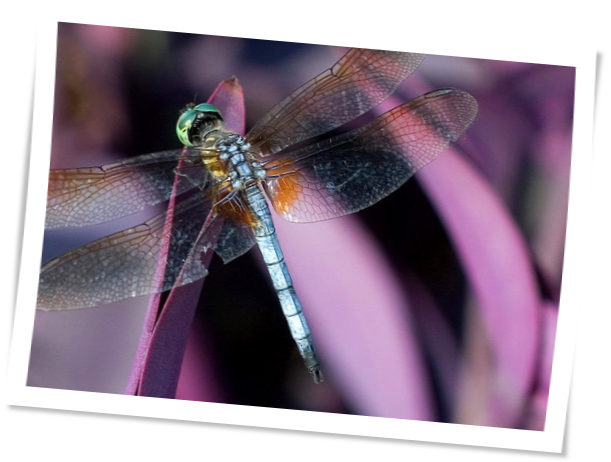 Or, you can use Picnik with the premium package.