Yes, XHTML will continue, but it’s a weakened XHTML, barely given enough oxygen to survive. In the wake of its rude abandonment, other affiliated groups, including the RDFa group, are left to scramble about as best they can to find a base. Sam Ruby of the HTML WG has encouraged them to jump into the HTML 5 web waters, and grab a copy of HTML 5 as a raft to ride to the future. I hope we will be forgiven, though, if we see the raft as a desperate, leaky ride, at best.

Our web dims, as the lights of the consortium of web browsers— Mozilla/Firefox, Apple/Webkit/Safari, Google/Chrome, Microsoft/IE, and Opera—burn brighter. But wait? Wasn’t this the state of affairs a dozen years ago? Wasn’t the web of the future supposed to be a goal of what can be, not an infomercial of what is?

Why do I feel we have suddenly embraced mediocrity and called it gold? 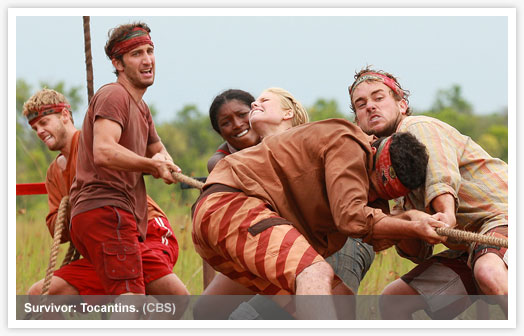 Those who beat tiny fists at walls surrounding HTML 5, are given a glimmer of hope: all they have to do is make a copy of the HTML 5 specification and modify it as they want, and if this doesn’t magically bring about consensus, why there will be some kind of vote and the best spec will win.

I wonder, though, will the vote take place with paper and charcoal, and names read off around a campfire? With some form of ritualistic extinguishing of the loser’s torch? 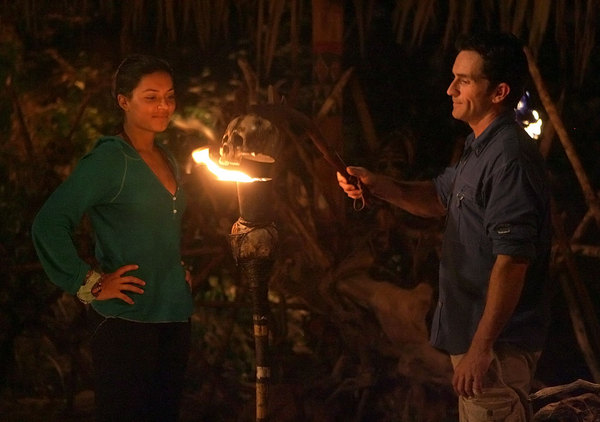 I remind the new HTML 5 players of Survivor, and the concept of Alliance. 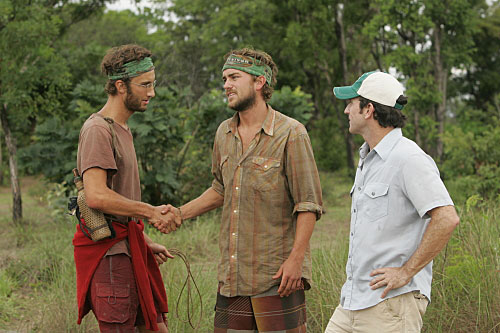