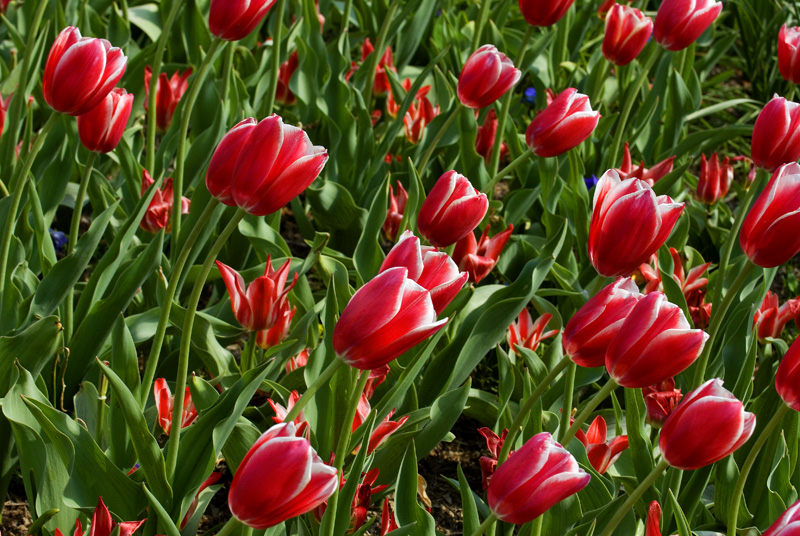 Here’s a great rumor to start: too much cellphone use makes one think and act like Tiny Tim:

Oh, tiptoe from the garden
By the garden of the willow tree
And tiptoe through the tulips with me

Knee deep in flowers we’ll stray
We’ll keep the showers away
And if I kiss you in the garden, in the moonlight
Will you pardon me?
And tiptoe through the tulips with me 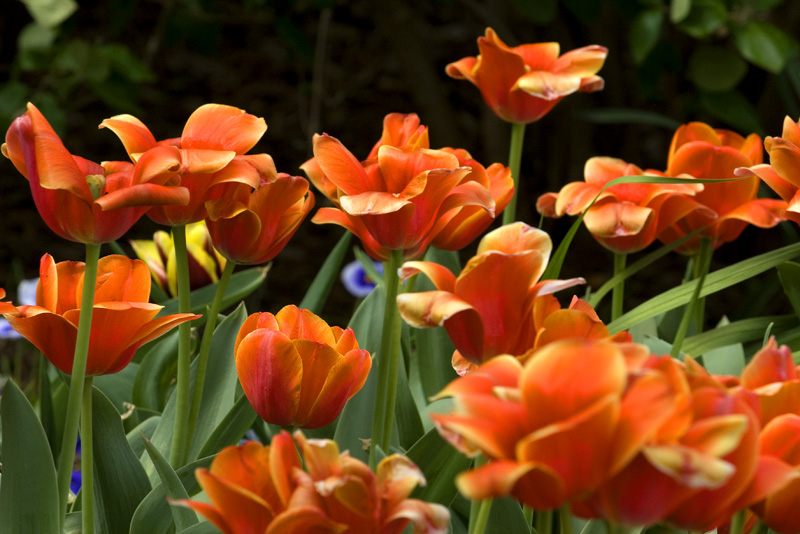 Up to 90% of honeybees have suddenly died in 27 states in this country, as well as other countries. Tell that to your friends on Twitter. 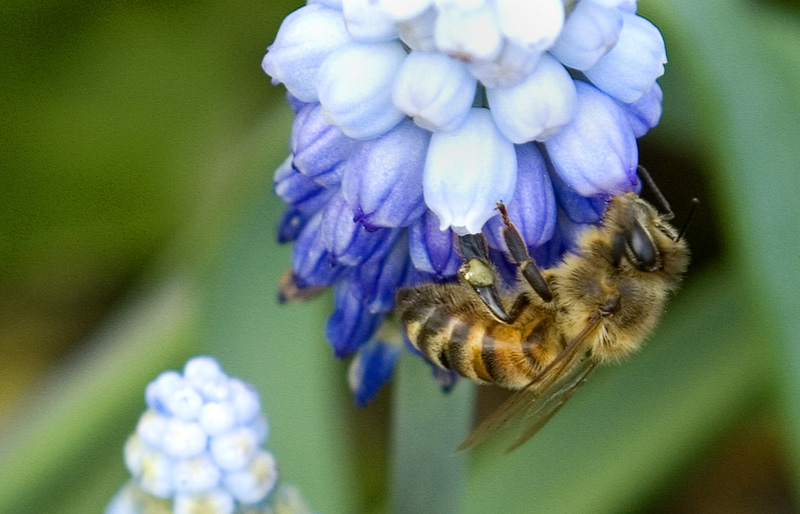 Apple makes sexy hardware, but nothing as sexy as a lusty red tulip. 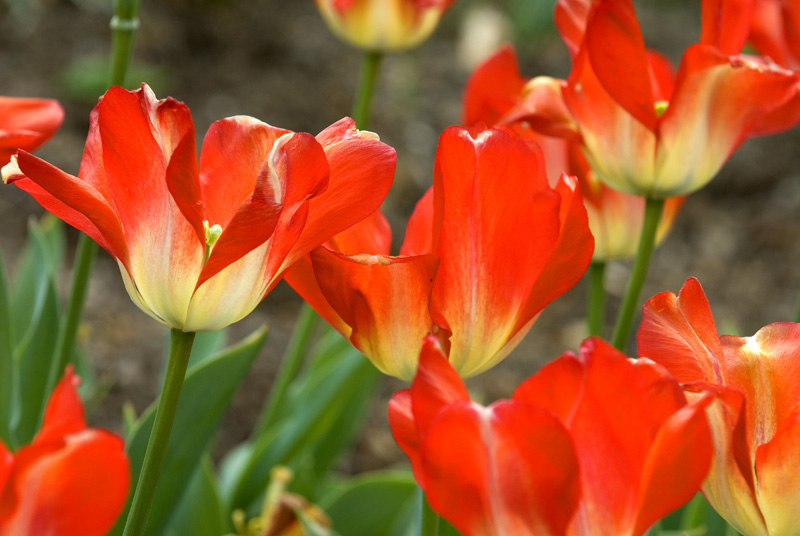 Have you ever noticed how delicate a honeybee is? 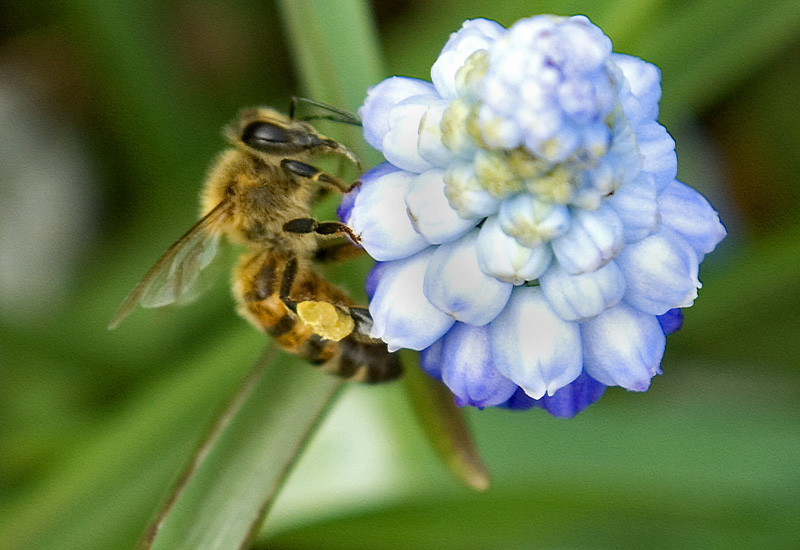 This is my idea of ‘more is better’. 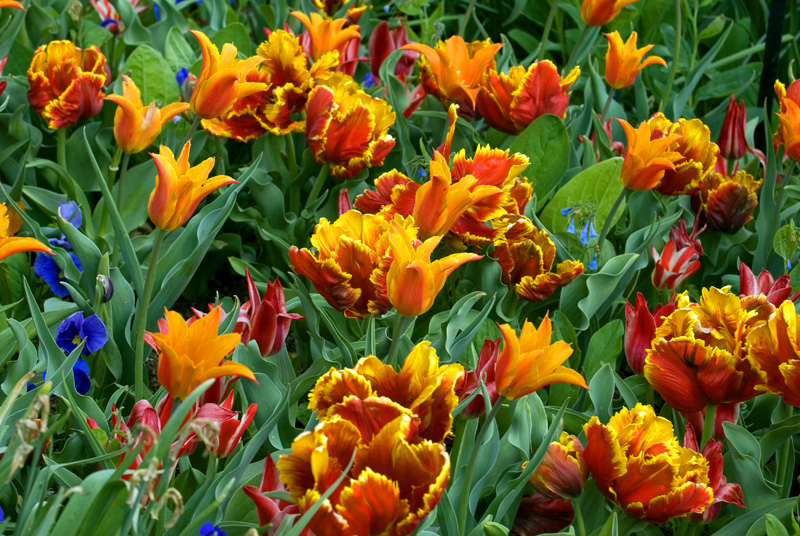