I grabbed my camera and my GPS handheld yesterday to get some test data for application development. The recorded track isn’t the best, primarily because the containing field was small, and the terrain was flat. I also realized from the track that I tend to meander when walking around, taking photos. 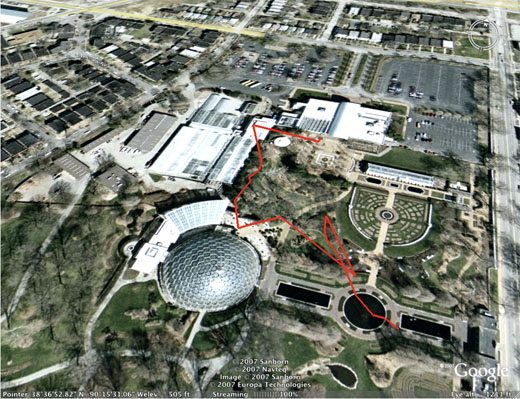 I can assure you, though, that I didn’t actually go through the lily pond.

Garmin provides it’s own export format, MPS, but I used g7towin on the PC to export the data directly from the device into GPX, another popular format. I also loaded the same track from my device using Ascent on my Mac. All these formats are XML-based–GPX, GML, MPS, KML, and geoRSS. Not to mention the embedded photo info contained in the EXIF data section, which is formatted as RDF/XML. In the debate between JSON and XML, when it comes to the geoweb, JSON has no where to go.

I converted the GPX files into KML files using GPS Visualizer. I also generated a topographic map of the area. With the GPX and KML, I can use any number of GPS applications and utilities, including Google Earth, and the GPSPhotoLinker, which provides the capability to upload a GPS track and any number of photos and geotags the photos, either individually or as a batch. Works in the Mac, too, which is unusual, as most GPS applications are Windows-based.

I can do any number of things with the GPS data since all of it is standard XML and accessible by any number of XML-based APIs and applications. I can generate SVG to draw out the track, as well as create an application to determine from the variance in slope between waypoints or tackpoints, whether the hike is arduous or not. I can use ‘geotagging’ in the images to incorporate photographs into mapping. Or mapping into photography.

Lastly, I can display or otherwise use the EXIF data, though using ImageMagick to generate thumbnails can also strip this information. Eventually even update my old photo/RDF work into something not dependent on a content management tool. 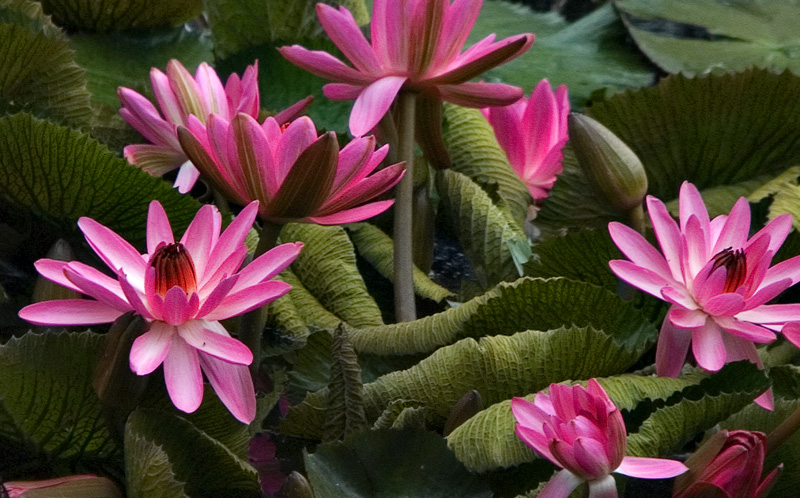 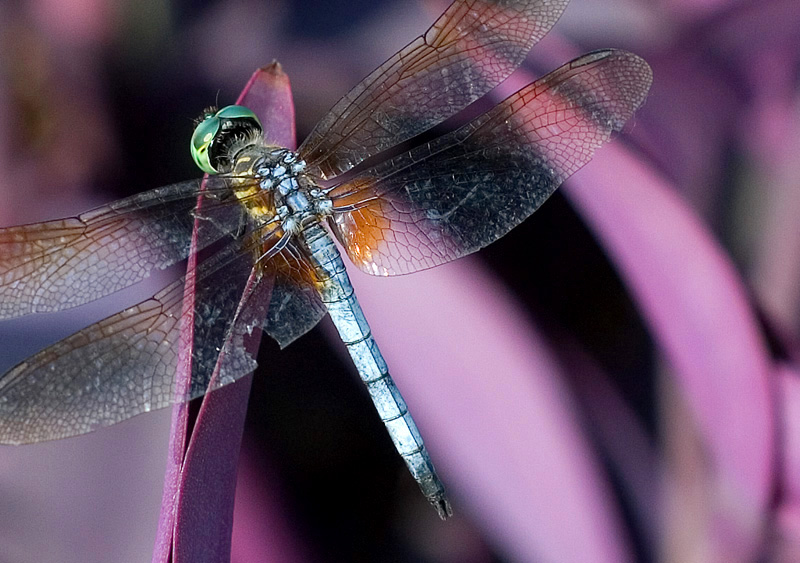 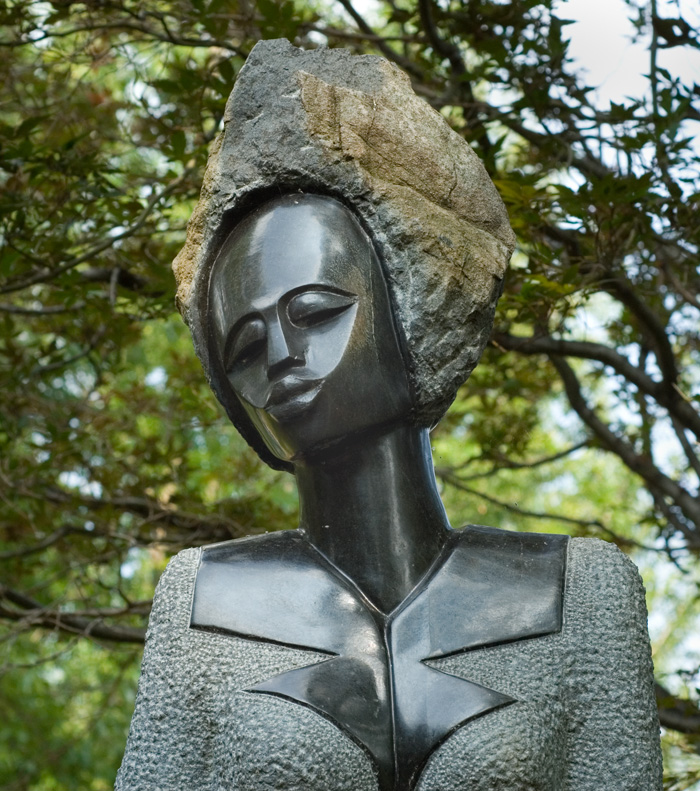