I received my second Facebook jail term this weekend. Why? Because I told the person who wrote a comment promoting horse deworner to cure COVID that I reported their comment for spreading misinformation.

Then I committed the crime: I said the comment was stupid.

(Do you think Facebook appreciates the irony? Do you think ‘irony’ is among Facebook’s terms that automatically get you banned?)

Why do we continue with these social media companies? At one point in time, all we needed was a weblog like this one or one hosted at Blogger or Radio Userland, and an RSS reader. The conversations were smarter, and the bullshit ruthlessly and surgically removed.

We owned our spaces. We still own our spaces but they’re mighty quiet nowadays, because all the action is on Facebook, Twitter, or whatever is the ‘gee wiz’ site loaded with influencers most of us would have considered too vapid for words years ago.

The only reason I stay on Facebook is because it allows me to connect with people I really like. And I should limit my Facebook interactions solely to my friends, because the third time I respond to someone spreading misinformation about COVID (or a certain election), I’ll probably get banned for life.

Last night, 60 Minutes had an interview with Frances Haugen, Facebook whistleblower who provided several documents to the Wall Street Journal for a damning series on the company.

The following is particularly relevant…especially in light of the fact that, at the end of my Facebook jail term, the comment noted above and others I reported for spreading COVID misinformation still have not been removed. 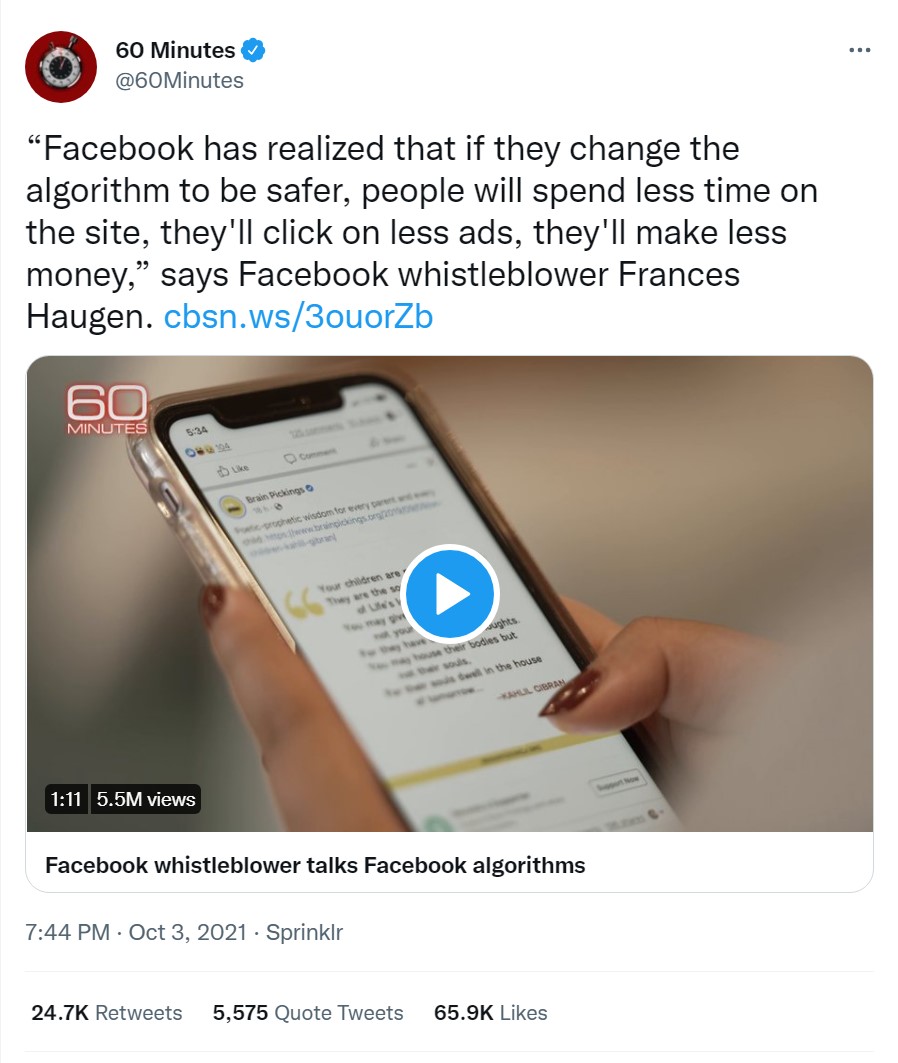 Neither has the direct threat against my friend Dori’s life in a Facebook post. This, even though several of us have reported an obviously blatantly violent comment. 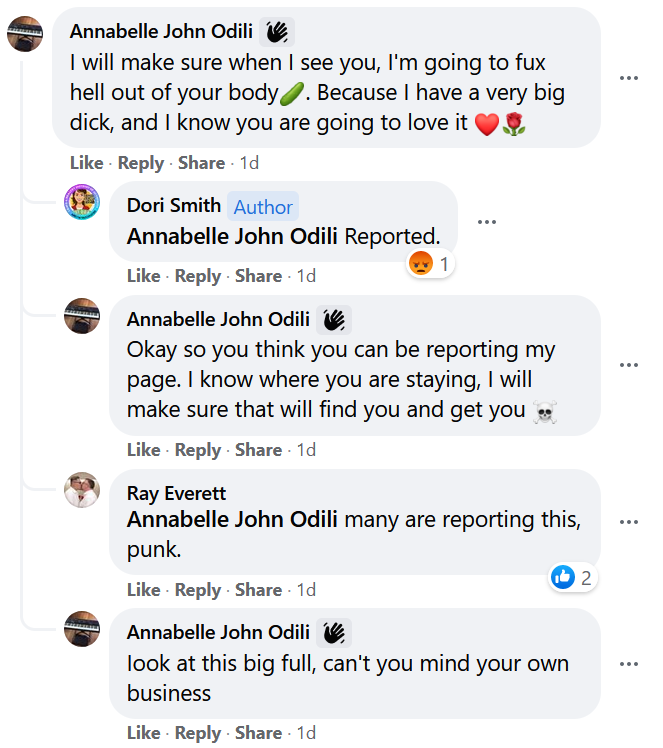 Facebook seems to have no problem with blatantly violent threats.

Georgia Republicans in the state legislature just passed a voting omnibus bill that will effectively restrict voting access for many people in the state of Georgia. I say many ‘people’ using a generic term, but the real effect, and the intended recipients of the voting restrictions, are Black Georgians.

The text of the bill tries to ‘both sides’ it by referencing concerns expressed about the 2018 election, and comparing it equally to the lies former President Donald Trump mouthed whenever he had a microphone. Any thinking person would understand the two are not comparable. The two aren’t even on the same planet. But that doesn’t stop the Republican legislators from implying their actions are to help ‘both sides’, even if they can’t answer a simple, direct question: would you be pushing these laws if Trump had won in Georgia. 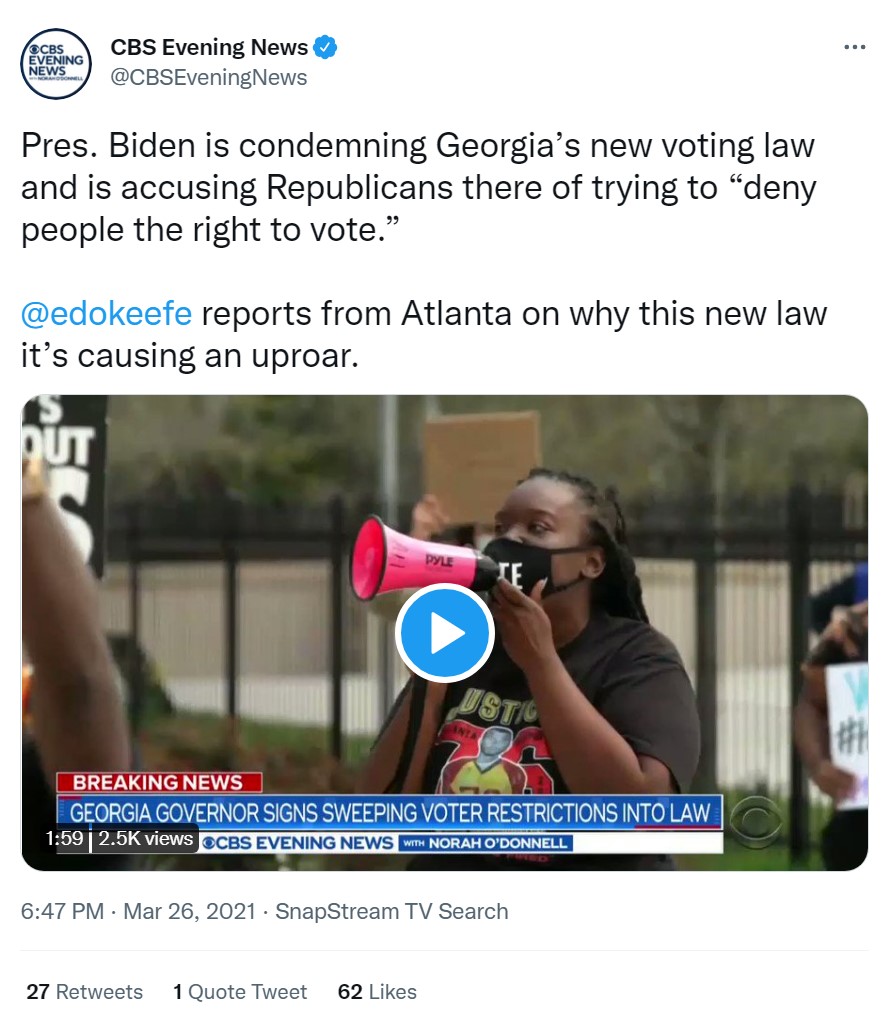 There are very disturbing elements in SB 202 including the fact that the Georgia legislature has given itself significant control over country election boards, in addition to undermining the Secretary of State’s traditional authority over election procedures and processes. This is the same legislature that invited Trump cronies to ‘testify’ in committee hearings on the ‘rampant fraud’ in the state and how most of our votes should be tossed and the state just anoint Trump.

(It takes a lot of chutzpah to, on the one hand, undermine the very democracy on which this country is based, and on the other, call your voting restriction bill the “Election Integrity Act of 2021”.)

Over time, I’ll get into more detail in exactly why this new bill is bad, but for now I want to focus on one measure that is extreme—not in its danger to democracy, but in its sheer pettiness.

It is now a crime to hand a bottle of water to a person standing in line to vote.

Just to assure you that I’m not taking any section of SB 202 out of context, I’m reprinting the passage associated with water bottles:

I highlighted the addition to the existing law.

Basically, it states you can’t give food or water to any voter standing in line, regardless of where they are in the line and how long they’ve been in line. If you give a voter a bottle of water, you will be arrested and charged with a misdemeanor.

Turning an act of kindness into a crime

In the past we’ve seen voters standing in long lines in order to cast their votes. Frequently, these voters are people of color, and the polls are located in largely urban areas. To encourage voters to remain in line, and to thank them for voting, people have taken to sending pizza, meals, and bottles of water to those waiting. Contrary to the delusional imaginations of the Georgia Republicans, doing so is not a bribe nor will it impact on how a person votes. It is a celebration of democracy, and a simple act of human kindness.

The fact that someone has to be in line over 15 minutes at any time is bad enough, but now the Georgia Republicans, in their infinite capacity for petty meanness, have determined that no matter how long you wait, no person can give you a drink of water. 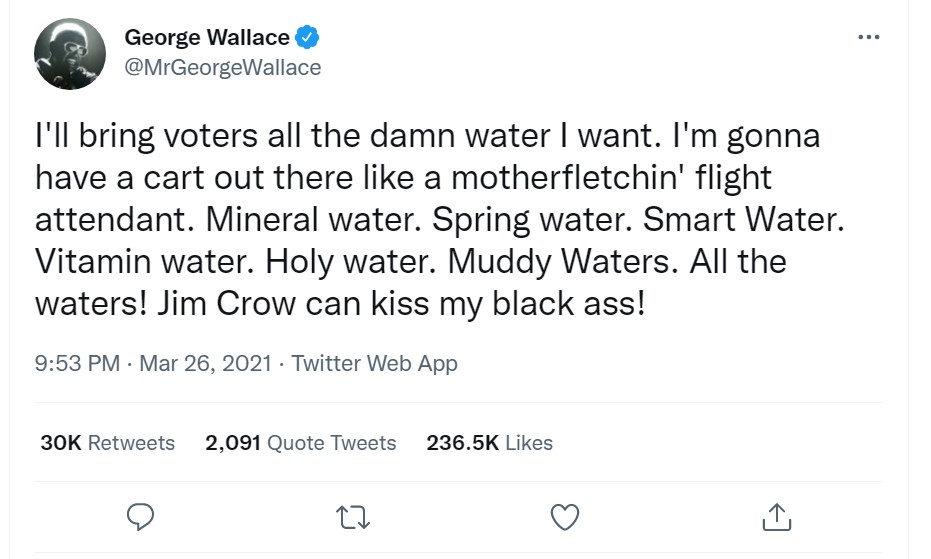 By any human standard, what does denying water or food to voters have to do with election integrity and fraud? Do Republicans believe we’ll slip microchips into water that will somehow manipulate voting machines? Do they really think a voter is going to change their mind because someone hands them a slice of pizza or a cup of coffee?

(Don’t let Donald Trump know of this new change in the law, or that will be the topic of his next twitter-like press release: “Microchips in the water! Steal!”)

Giving someone a bottle of water when they’re in line to vote won’t change votes. What will change votes is making this simple act of kindness into a crime.

I’m astonished not only at the level of pettiness represented by this new rule, but also its stupidity.

I already know of dozens of people who intend to show up with bottles of water to give out during the next election. I can just see the optics of police moving in to arrest people solely for this act of human kindness. I can guarantee the arrests will show up on the evening news. Even Fox News will telecast it.

Why on earth would anyone incorporate something so blatantly idiotic in a voting bill?

It could be that the food and drink addendum is a distraction, intended to focus people on this new rule rather than some of the more insidious, and dangerous, modifications to the state’s voting laws.

However, the regulation fails miserably as a distraction because it demonstrates that none of these changes to our voting law were really about solving a problem. The real reason for the changes are because when an election is a fair fight, Republicans are losing. Not even Sydney Powell at her most idiotic, or Rudy Giuliani at his most desperate, made any claim that handing out water to people in line is why Donald Trump lost.

The most difficult aspect of moving to Savannah (other than moving during a pandemic) is getting used to the weather.

You expect the hot and humid summers. But it’s the lack of clearly defined seasons that feels a bit off.

The Savannah temperature is mild in the winter. When it falls below freezing at night, it always warms to above during the day. There are times when you can go about in t-shirts and shorts, even close to Christmas. I had both roses and azaleas blooming late into December. 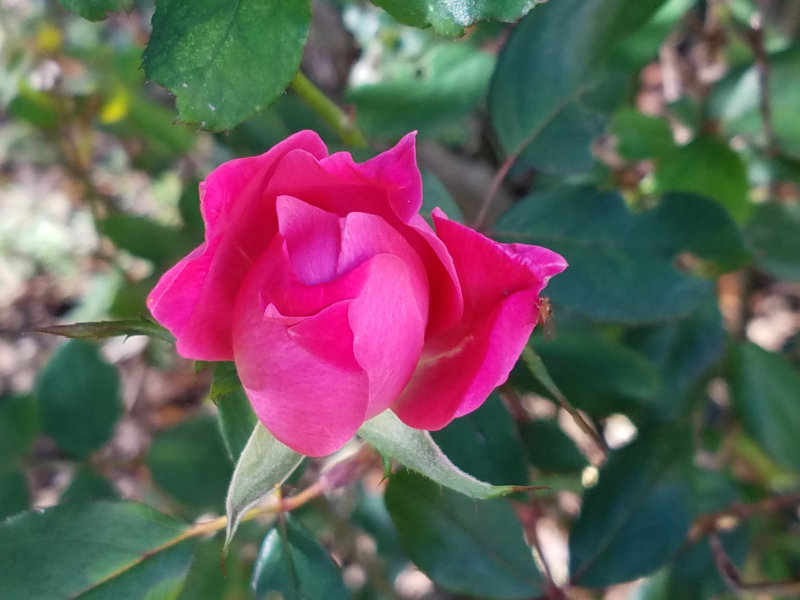 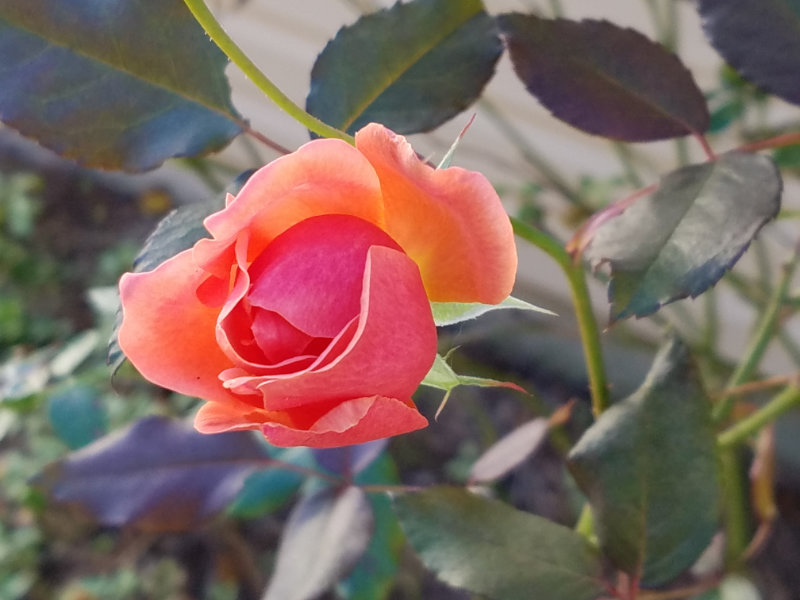 That is, until you see the Carolina Jessamine bloom. You go for a walk one day and suddenly you see it everywhere: delicate, beautiful tulip-shaped flowers covering every tree and bush. It’s like Christmas, but in Spring: every tree is dotted with bright yellow flowers.

During the night when it rained and the wind blew, it snowed bright yellow pollen and little yellow flowers.