Archived with comments at the Wayback Machine

Today and tomorrow, people from throughout the world are gathering in protest of a single action: war in Iraq. Why is that we never seem to unite as a people, crossing boundaries of religion and country, except when we unite around the issue of war?

The warbloggers, both those for and against, staged a debate this week about war in Iraq. NZ Bear had included me in his mailing list when he mailed out the questions for the anti-war folks to answer earlier in the week and I responded with questions about the questions because I have no answers to questions about the war. I am not some pundit. I’m only a writer who looks out at a gray and dark day, wondering how we reached the eve of this war.

I went back through the online archives of various publications, trying to find the seed of this upcoming war. I found this in the New York Times excellent archive system. We are reminded that Bush had Iraq in mind long before the Twin Towers fell. It’s not surprising that after we went into Afghanistan and removed the Taliban from power, that the President would turn his sights from Osama Bin Laden to Saddam Hussein even though there has never been anything more than the vaguest circumstantial evidence linking the two.

That latter point is one that puzzles me in particular, in this my morning reflecting on how we got from the collapse of the towers in New York to this new war in Iraq. Saddam Hussein is not a religious man and has never been known to be devoutly Muslim. If anything, his regime is probably one of the more secular in the region. Consider this: the person believed to be largely responsible for Iraq’s bio-warfare research is a woman. This would never happen under the Taliban. This would be absolutely repugnant to an organization such as Al Queda. I looked through the New York Times archives for associations between Al Queda and Iraq, but none showed until the allegations levied by the Bush Administration.

In fact, looking over old news sources, I had a hard time finding any that connected Saddam Hussein strongly to any terrorist organizations that we haven’t directly or indirectly supported ourselves, such as those against Iran. No, since 1990, the criticism about Saddam is about his strong desire to conquer most, if not all, of the Middle East. He’s a megalomaniac, but not an especially devout megalomaniac.

Saddam Hussein is a ruthless, vicious, deadly man with a destiny, and if this means obtaining technology from others — such as France, the UK, and the US — to build weapons that give him the power to meet his destiny, he’ll do so. But in line with a terrorist organization such as Al Queda? Not a chance.

(Of course, I believe there are a lot of Iraqis that are very devout and when we bomb the hell out of Iraq, they’re not necessarily going to care or even believe we did so just to eliminate one man from power. Why will they feel this way? Because it seems incredible that a country like the US would feel so threatened by Saddam Hussein and Iraq, not when other countries practically rub our noses in how much more dangerous they are to us.)

But back to the issue of war. Why we’re going to war. Is oil the issue? I don’t know that it is; this has never felt right to me. It may be the reason some people want this war, but I don’t think all people. I’m beginning to believe this isn’t why Bush wants to go to war. But why are we going to war, especially now? Do any of us feel that Iraq is going to attack us in the next year? Even indirectly? I can’t see how this is so because even in the most government inspired attempts to generate fear, such as ‘duct and cover’ this week, most people I know found this to be both a joke and an embarrassment.

People aren’t acting afraid. Some are buying the duct tape and the plastic, but most go about normally. We’re not acting as if we truly believe we will be attacked, either directly or indirectly, from Iraq in the next year. Next two years. However, we do feel this upcoming war, as we watch our economy degrade and hear of more families disrupted as members are called into battle.

There isn’t the fear of war, but there is the shadow of war. There is a malaise in the land that darkens even in the brightest light.

Why are we going to war? I don’t have the answers, only beliefs. I do not believe we’re going to war to ensure freedom and democracy in the world, contrary to Dave Winer’s piece this morning where he writes:

Then in the last few pargraphs the author explained that the Germans and French and other European countries with long histories of starting brutal hypocritical wars over things like oil, sometimes even proclaiming themselves the master race, might not understand a country like the US where we’re more likely to go to war to save the free world. Stupid ole US, no good deed goes unpunished. Of course. We knew that.

In a debate against those who say that Europeans don’t want war because too many wars have been fought on their own lands in the last one hundred years, Dave posts:

A common response from across the ocean. Unlike the US, France and Germany know what war is like. There’s the disconnect. Click here. Clue: That’s not Germany or France.

Such a deliberate provocation when, with all due apologies to Ben for again bringing World War II into this debate, one only has to search for photographs of the firebombing of Dresden, the air attacks against London, the bombing of Nazi strongholds in France, the tears on the faces of the French as the Nazis marched into their home. The price paid by many people, during and after the war. Our own losses in these places so far away. And this was just one war. Just one. We don’t really know the devastation of war.

It is within these photographs that I find the core of my own strong beliefs against this war. I grew up surrounded by war. My father fought in World War II and was in Vietnam, and I was a small child learning to live with the threat of nuclear war and watching the constant stream of living marching off only to be replaced by the dead being carried home from South Korea, Vietnam, the Gulf, Kosovo, Afghanistan.

Most of all, I grew up surrounded by the images of war. In the midst of all the political rhetoric about the reasons for and against war, that’s the only truth that feels real to me — the awful beauty of the photographs capturing the horror and the devastation that is war.

The government says that the issues about this war are complex and that I should trust it to do right; but all I see is my simple perceived truths: We’re going to war because both Saddam Hussein and George W. Bush see themselves as men of destiny; and I’m not fighting against the war as much as I’m fighting against the images of war yet to be. 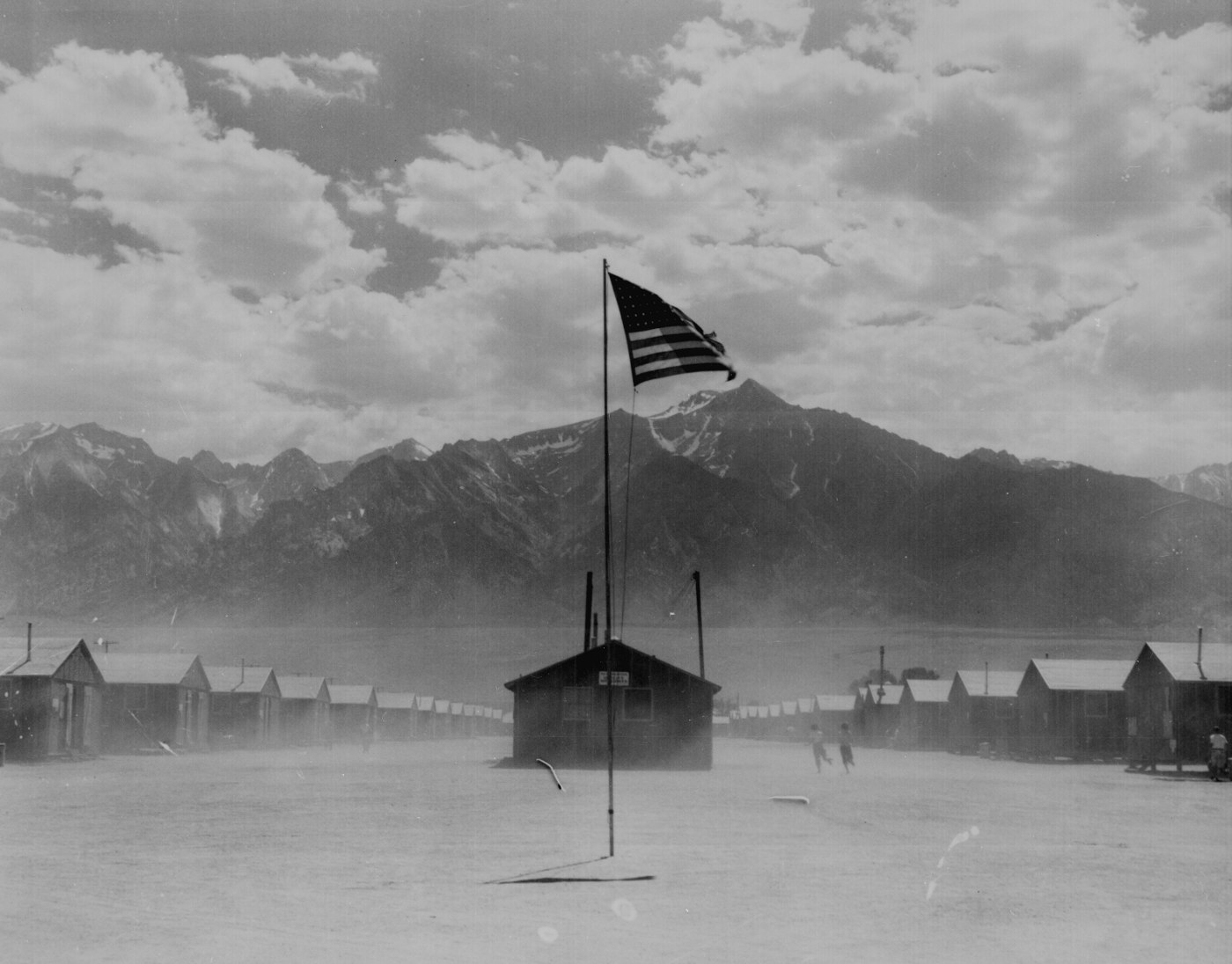