The Department of Natural Resources did come out with an update on the Johnson’s Shut-Ins restoration.

You don’t know how much damage was done to the park until you see these photos, especially of the river restoration. I thought it seemed extensive, and from comments at Black River News the plan didn’t have universal blessing. I do know that a concept of Johnson’s as “good as new” seems distant. Having to artificially create a natural river–perhaps after viewing these photos, folks might question the rebuild of the Taum Sauk reservoir a little more closely.

I know it will be beautiful again someday. That part of the Ozarks is still beautiful now. But it’s not the same.

Other news that broke my heart was hearing that the building owners are going to have to take down the Switzer Building. This is one of my all time favorite buildings. Did you eat red and black licorice while growing up in the States? Then you’ve had licorice made here in St. Lou. According to the St. Louis Today article, the building still smelled faintly like licorice–wouldn’t that have been something?

It’s lovely to walk across the road deck of the Eades Bridge (the world’s first steel bridge) next to the Switzer building, just before passing over the Mississippi. It’s a walk through time in this once pivotal transportation hub of the country.

Now I imagine the building will be replaced by something made of steel and glass, and progress marches on.

Some photos of both places in better days. 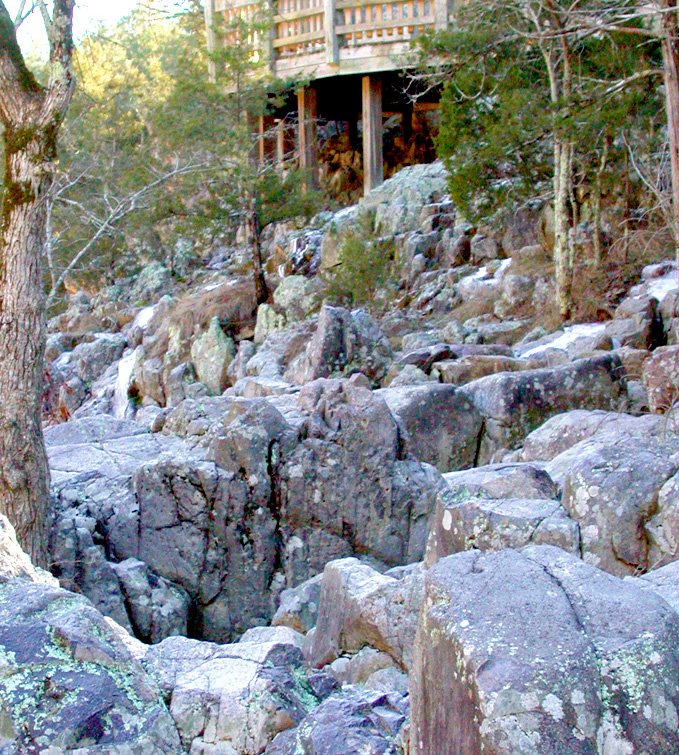 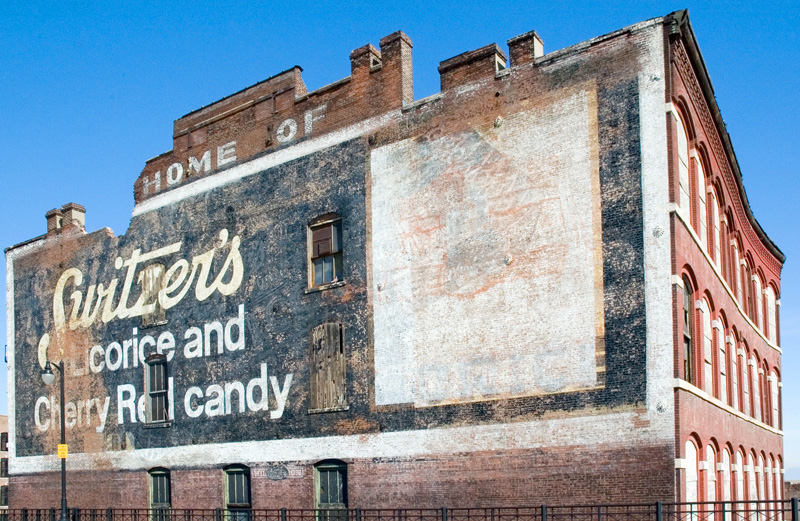 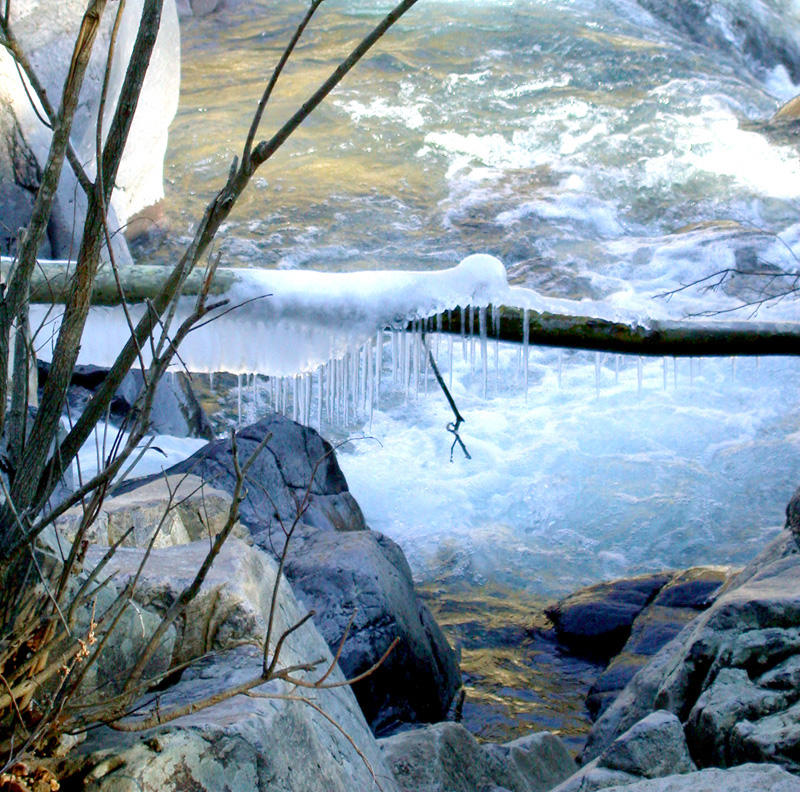 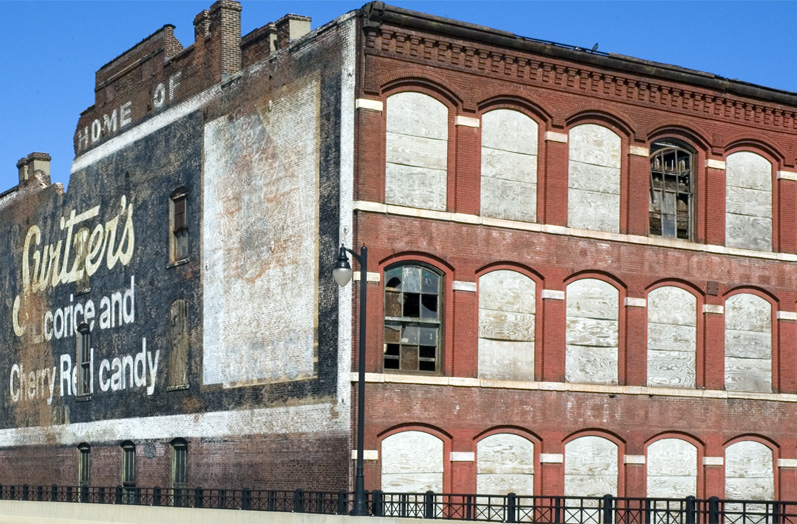 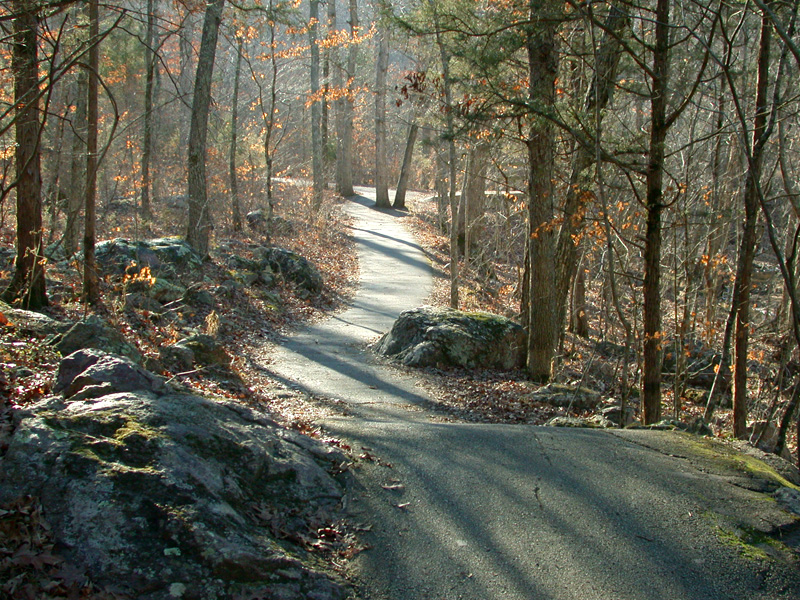