Saturday I slipped out for a couple of hours in the afternoon to go to the first day of the new Metrolink extension. I went later in the day and missed most of the crowds. The LinkFest associated with the opening was pretty quiet, and aside from having to walk a gauntlet of candidates, there wasn’t much going on. 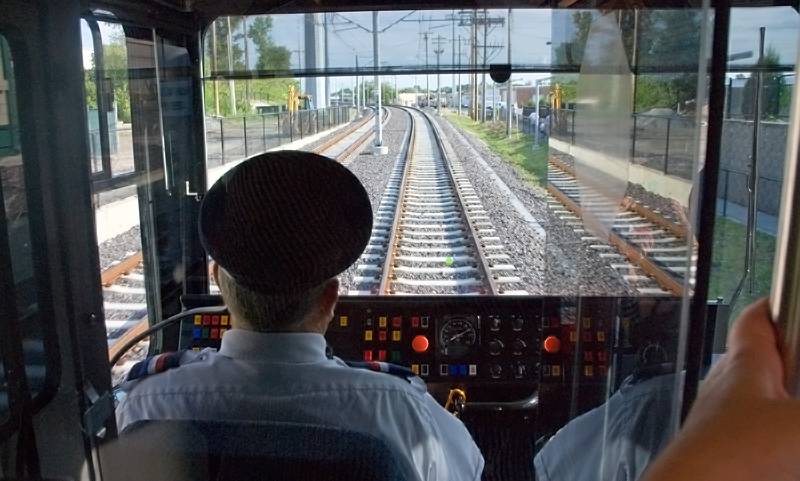 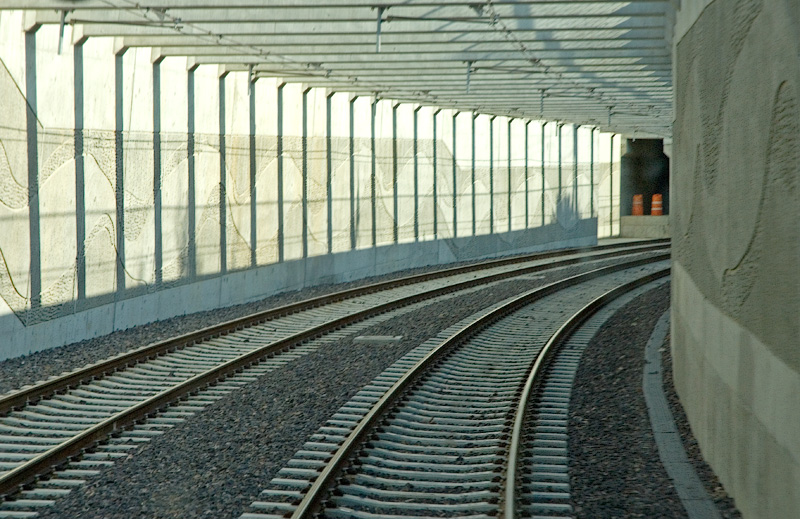 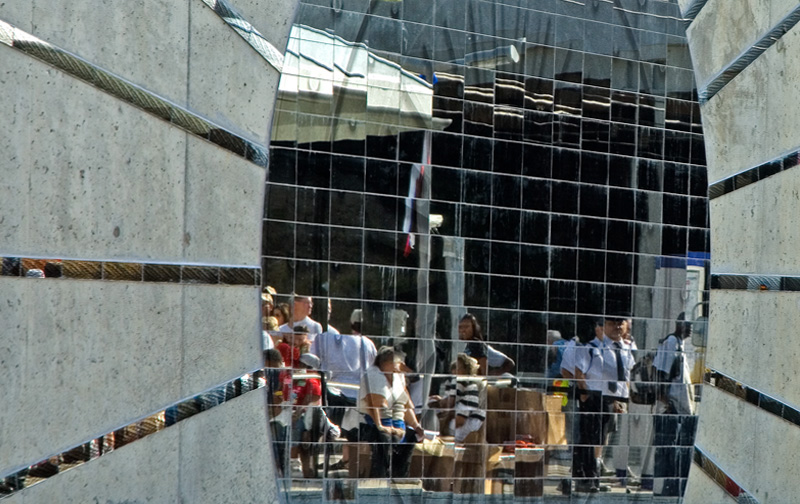 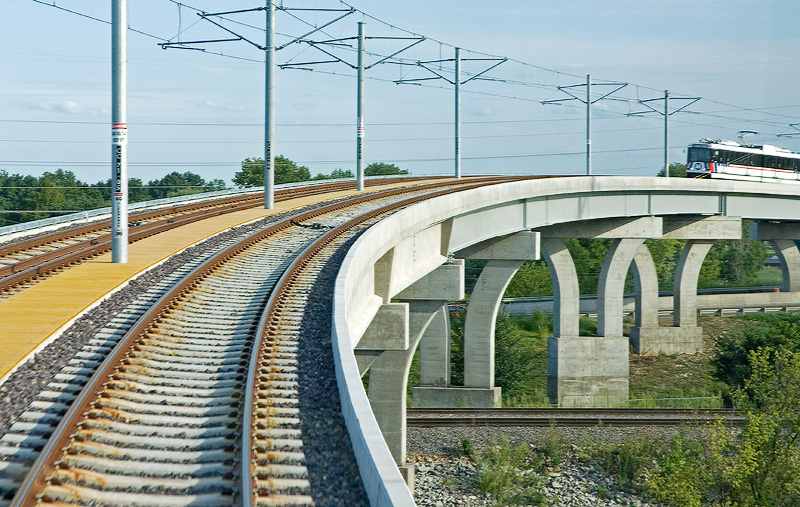 One of the candidates was a very impressive woman named Barbara Fraser who waved a brochure to get my attention when I started to walk past her. She was strong, confident, and engaging. Updated: I originally listed the wrong name and party affiliation, but she is the right person: Barbara Fraser was the candidate, she is Democrat and will get my vote.

The new MetroLink is surprisingly beautiful and graceful. A strong hint of curves all throughout the line, with a lot of raised platforms and tunnels–most with some simple light-based sculpture. I was only able to snap a few photos from Saturday; I’ll try to get more, later, that really do the line justice. Some photos are posted to the side. They’re not FOO Camp or BarCamp, or WorldCamp, or even all that campy–but I was able to sleep in my own bed last night.

Speaking of *camps, I have my own variation of a Chumby. I’ll post a photo later in the week, in addition to responding to a couple of other posts from Christine at christie.net including Open Data Standardards Redux.

HOWEVER, not good enough. Next year O’Reilly, you can do better. I know you can.

I can see that Jeneane has been out disrespectin’ the fastigium of weblogging again. Along with Jeneane, there were responses in the MacLeod/Godin interview that puzzled me. For instance:

2. QUESTION: As a cartoonist, I find myself quite surprised that very few of the more prominent bloggers out there are in the “Arts”. It seems we have lots of business thinkers, technologists, entrepreneurs, consultants etc, but why do we have so surprisingly few filmmakers, playwrights, novelists, musicians, painters etc at the top of the pyramid? I have a few theories myself as to why this is, but may I ask what may be your take on it?

ANSWER: They’re coming, for sure. Postsecret is one of the three most popular blogs in the world. I think mainstream artists are rarely the first to embrace a new medium (silkscreening, for example, took a long time to get its Andy Warhol), but they’re coming. It’s going to be a new generation of artists that embrace the nature of the medium, and they’re just getting started.

I don’t know that I would classify Postsecret as art, as I believe Hugh MacLeod was referencing the term. To me, the site is more of a visual aid for Catholic Priests. Regardless, Godin’s response was off on so many levels. Leaving aside the term, “mainstream artist”, and stating as fact that silkscreening needed Andy Warhol to become ‘big’ and this is proof that old artists can’t somehow embrace new techniques or media…well, no, these two pretty much have me stopped.

However, at the moment I just can’t work up the energy to do more than twist an eyebrow up, like Mr. Spock. Twitch. Twitch. Twitchtwitchtwitch… Makes me glad Jeneane is there to beat such hyperbole into the ground. We take turns at this, she and I; that’s why we’re known as the Tag Sisters.

(Tag…get it? You know, like weblogging and ta…oh never mind.)

I was also reminded today to remind you all that I no longer have a gmail account (nor a Flickr account), and if you want to reach me by email, use shelleyp@burningbird.net.