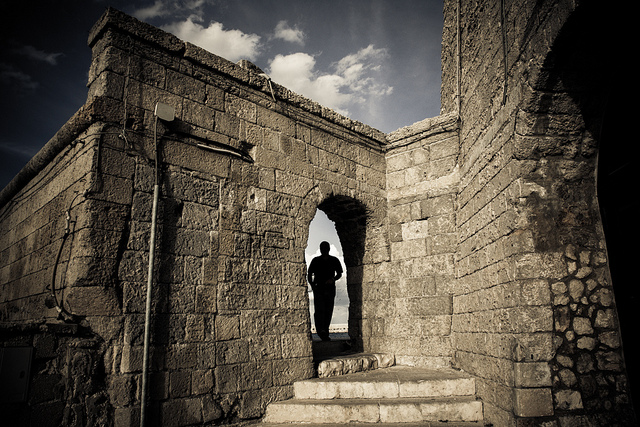 Missouri’s “Right to Farm” Amendment 1, and the gun support measure, Amendment 5, both won last night. The vote on Amendment 1 was so close that we’ll have an automatic recount, but I think the result will be the same: a win for Amendment 1 by a very narrow margin.

Both results are disappointing. Newspapers across the state noted before the election that our Constitution is already bloated beyond recognition, and all the amendments were either unnecessary, or should have been handled by an increasingly chaotic and under-performing state legislature. And Amendments 1 and 5 were the worst of a bad lot

Amendment 5 just creates confusion about enforcement of existing gun laws, and will take tax payer money for the court challenges the language will generate. But the court costs associated with Amendment 5 are nothing compared to the costs associated with Amendment 1. The very wording of the ballot measure is going to be used to challenge attempts to “enforce” this incredibly vague amendment. The proponents added the word “citizen” to the ballot, but the word “citizen” isn’t included in the amendment, leaving the protections open for foreign-owned farms and ranches. That Secretary of State Kander allowed this insertion was disturbing. That he eventually came out in support of the Amendment was a shocker—especially to the many people who supported him in the last election.

What helped pass both amendments was placement in a primary, rather than general election, and poor voter turn out in the cities. In addition, when Attorney General Koster decided that big agribusiness interests and the NRA benefited his personal ambitions more than environmental, animal, gun safety, or food safety interests, his actions in support of both amendments just added to the confusion about what they were really about.

OK, the pity party is over. Now, it’s time to move on, and see these votes as a win, rather than a loss.

We have had a state legislature (and leadership) that is increasingly in the pockets of both the NRA and large agribusiness interests. Our cities are grossly underrepresented, real work isn’t being accomplished, and it seems every legislative session is focused either on undermining every single environmental, consumer, and animal welfare law related (even remotely) to farming, or to increasing gun interests. The legislature even tried to redefine deer as livestock in order to undermine the Department of Conservation’s efforts to add essential safety restrictions to captive deer hunt businesses.

Now the supporters of these two amendments have successfully embedded extreme and vague measures into the Constitution, and they’re probably indulging in a fit of self-congratulation. However, they haven’t realized that the aggressors have now become the defenders.

Take Amendment 1, the “Right to Farm” bill. Or as we’ve come to know it, the Right to Harm bill.

Previously, those who fought against this Amendment have also had to fight to defend our water, our air, our animals, and the safety of our food. We’ve always been in positions of being the defender, except when we pulled together enough people to pass Proposition B, the puppy mill bill. Even then, we had to defend the sanctity of our vote, and suffer disappointment when its necessary restrictions were undermined.

AG Koster believes that two years from now when he runs for Governor, we’ll forget his actions, or no longer care about them. He assumes that most environmentalists, animal welfare folks, and food safety and sustainable agriculture people are Democrat, and Democrats will vote Democrat no matter what.

He is in error.

Every foolish act, and there will be many, resulting from the passage of Amendment 1 will be brought to light and documented in intimate detail. Every connection to elected politicians will be traced and exposed. We will follow the money down to the penny, and every drop of water contaminated, every fluffy puppy harmed, every person made sick by contaminated food, and every necessary law that is undermined, will be used against those who brought about such actions.

We’ll keep a tally of the costs to tax payers for every court case arising from the Amendment, and paint this tally in big, bold letters. We’ll read every court document, and make sure the best bits are disseminated in weblog and newspaper, and in Facebook, Twitter, and the other social media engines. By passing Amendment 1, the backers have forged disparate groups concerned about the environment, food safety and sustainability, public accountability, and animal welfare into one single, solid unified force with but one focus: stopping the “Right to Farm” supporters from causing harm.

Enjoy your day of victory, Amendment 1 supporters. Tomorrow is a new day, and you’re no longer the ones setting the rules of the fight.