Outside of the polls at the church where I vote, two men stood, handing out flyers regarding a a bond issue and more money for the fire department. I already knew how I was going to vote for Presidential candidate, as well as the two other issues on the ballots so I declined the papers.

After voting I walked past the men, but instead of just nodding and smiling hello, I stopped and asked them who they supported. It was a rather rude question and I wouldn’t haven been surprised if I were politely but firmly rebuffed, but both seemed eager to chat. 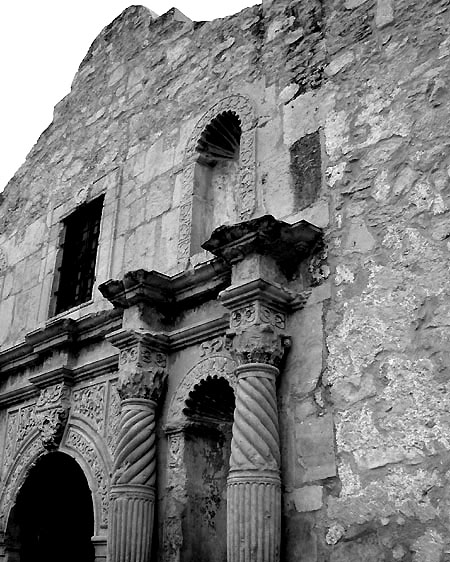 “Kerry and Edwards for VP”, said the second.

“Yeah. Kerry and Edwards. That’s the ticket we need.”

They continued back and forth.

“Kerry is careful, but Edwards is optimistic, which makes a good mix.”

“Edwards will bring in the South. Kerry the rest of the country.”

“And Edwards is young and good looking..”, one started.

“…and Kerry is not!” laughed the second. 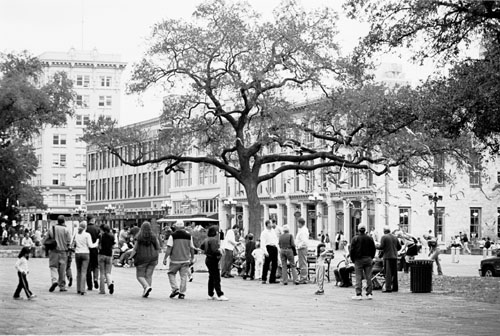 Both men were older white guys, one in his early 50’s the other in his 60’s. But their views aren’t that uncommon in Missouri–there’s been a lot of talk about a Kerry/Edwards ticket here even before Iowa. And Kerry isn’t seen as the best of a bad lot – these men were enthusiastic. They liked Kerry.

They think he can win.

I haven’t seen much enthusiasm for Dean in the mid-west, something I’ve written about before. Ultimately in the end, it cost him in Iowa. And there was no surprise that he didn’t even bother to come to Missouri, as he knows the folks here don’t like him that much. But then, according to people I and my roommate have chatted with, doesn’t seem like Dean much likes the people here, either.

Oh it wasn’t just the ‘pickup trucks with Confederate flags’, crack. It was a lot of things that people didn’t like. My own particular one was when Dean talked about how his supporters may not go with any other candidate. I didn’t like that. If this was a brand of Dean activism – our way or the highway – that wasn’t what I was looking for in a President. 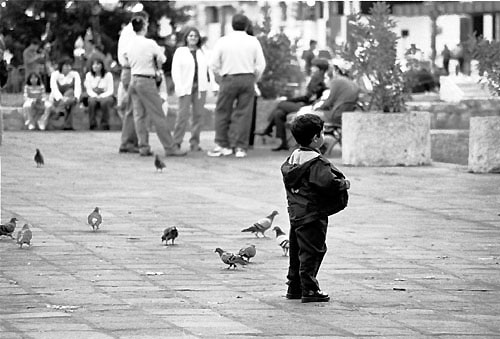 I was watching interviews at different candidate headquarters after the New Hampshire vote. I noticed that at the Kucinich camp, folks were dancing about and having a grand old time, but the man barely got any votes. Didn’t matter to his people – they’re not out to win, just making sure their voices are heard.

People say that Dean is the ‘liberal one’, the ‘outsider’, but Kucinich owns both of these – and a lot of class for saying at a lunch attended by Kerry’s wife, Teresa:

“While I intend to be the next president, this country would be well served by a first lady like Teresa Heinz Kerry.” 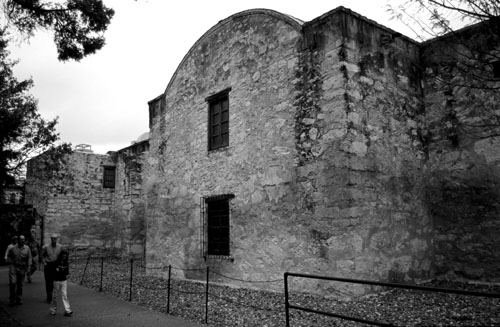 I remember getting an email from the Kucinich camp after New Hampshire, with words to the effect, “We got ‘em on the ropes now, people!” You have to admire that enthusiasm, especially when you realize – as I didn’t last year– that Kucinich keeps the potential Green Party members and others of the far left included in the Democratic party. Hopefully, gracefully, he’ll bring these people to the vote for a Democratic candidate come November. As the OpEd piece that quoted Kucinich said:

Yesterday, Heinz Kerry noted that both Nader and Kucinich are men who have asked “very important questions” and deserve “respect” for what they say.

She then made a vital point: “I do not know if we can afford any third party right now.”

Will the political left give up its self-indulgence in order to get George W. Bush out of the White House? Around here, that’s asking for a lot. 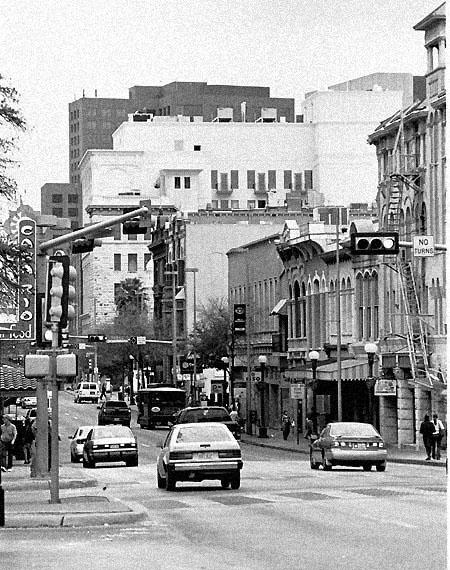 I know that there’s a lot of criticism of Kerry for voting to support the war in Iraq. But voting to support a war and starting one are two different things. I ask myself, “If Kerry were President during that time, would he have invaded Iraq without UN support?” And my answer is, without a doubt, absolutely not.

There is a difference. And there still are a lot of countries that the shadow of our current President’s ‘preemptive defense strategy’ hangs over. 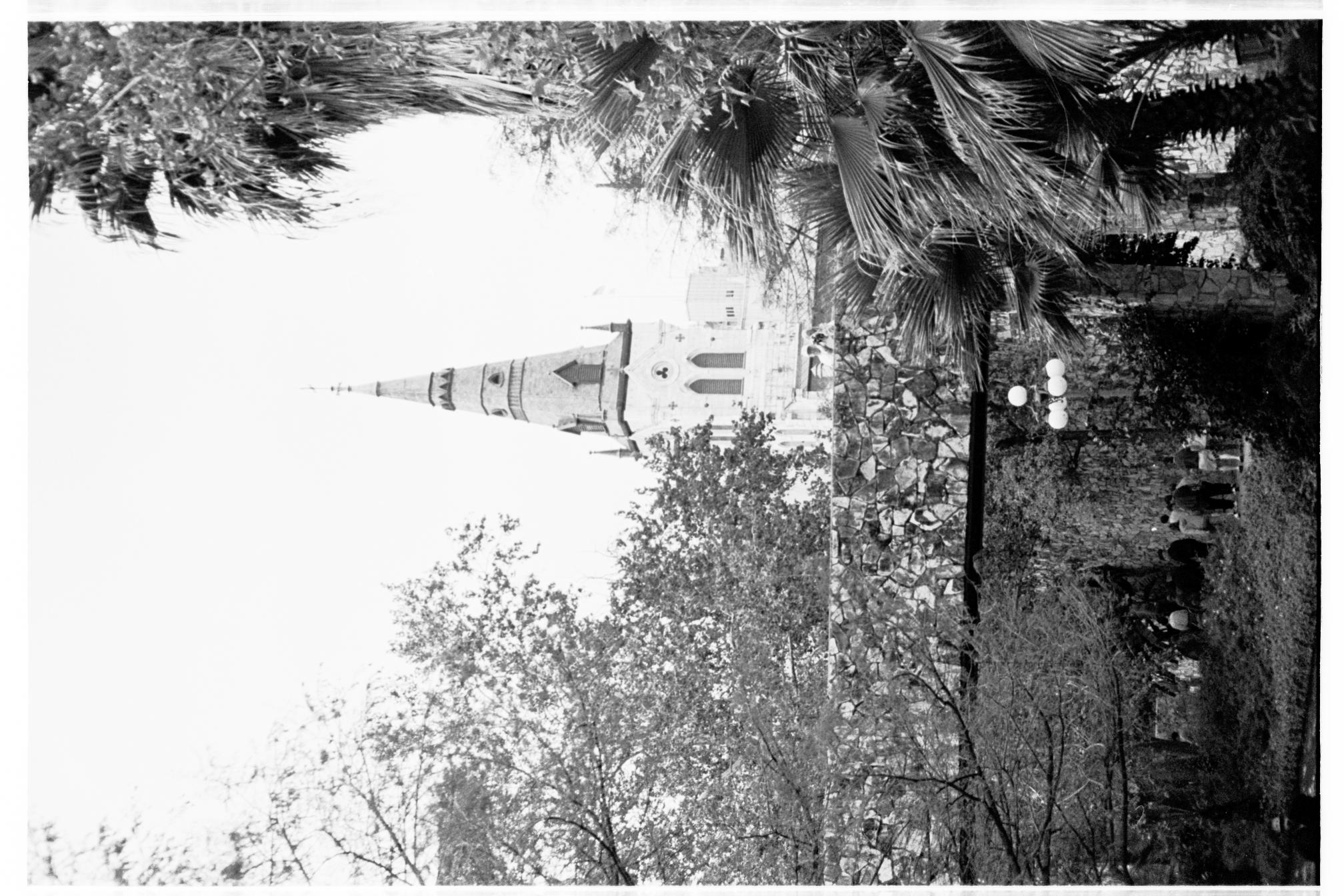 I’m not a pundit, and make no claim to be one. I’m not going to provide post political process overviews of why Dean seemed so popular and is now fighting for his political life. I’ll leave all that to the guys who get the nods. I do know that when I read about an email being sent with the Dean name, asking for 50.00 for a “must win campaign” in Wisconsin, or he’ll quit the race. my first inclination was to say – what did you do with the 41 million? Well, $7.2 million of it went to Joe Trippi’s media firm for managing the Dean ads.

Joe Trippi. So much for darlings of the New Media. Now that we have that out of the way, maybe we can focus on what’s important – making sure Bush doesn’t have four more years. 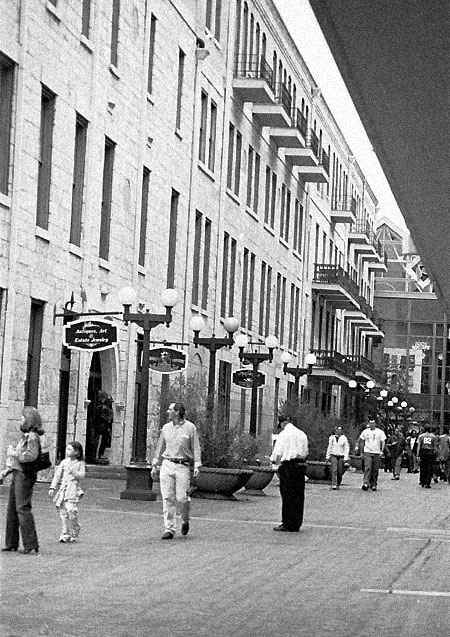 Speaking of what’s at stake: there was a local item in the news here, about a change in the mandatory covered items for the so-called ’stripped down’ health insurance policies – policies that basically provide minimum coverage, primarily for catastrophic illness or injury. There’s a new bill in the Missouri legislature that would remove these mandatory items so that insurance would be affordable to small businesses here. The bill was pointed out at the St Louis Blogger site, and at Punitive Art, Rev Matt’s place.

What would be removed if this bill were passed? Well, maternity stays in hospitals, new born health screenings, mammograms, child immunizations, in addition to screenings for prostrate and colon cancer.

I don’t know about anyone else, but if I had to pay for my mammogram, I wouldn’t get it. I just don’t have the money for it. I’m not ure what the women will do about having babies. Return to the good old days of having babies at home, I suppose, and hope to God they can rush the baby to a neonatal ward in time if something goes wrong.

But, says the Missouri legislature, the costs of including these items is too high and small businesses can’t afford the premiums. Well, that’s a load of hogwash – these items are fixed cost items, and costs can easily be negotiated between carriers and providers.

No, the insurance companies can make big bucks from ‘catastrophe only’ insurance policies. It’s the odds thing – the costs of cancer screenings you know will happen by the number of people who get them, versus the cost of treating those that do get cancer. And usually, by the time cancer is discovered in later stages, most people only have an option to die. This is very cost effective from a health maintenance point of view. 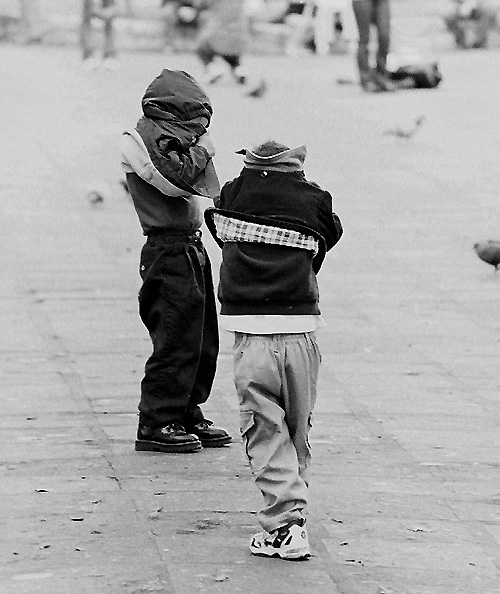 That’s the kind of insurance that the President wants to give credits for in our income taxes. Not the kind that pays for screenings, and lets a woman have a baby in a hospital.

On and then there’s the Medicare Bill. This is so controversial, the White House has started a multi-million dollar ad campaign to promote it. They say its to provide important information. If so, then why not play the ads in 2005 or 2006 when the Bill goes into effect. Why this year? An election year? 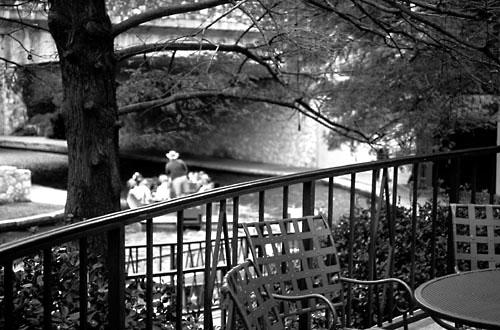 Then there’s the situation about jobs in this country. I don’t personally know a lot of people in St. Louis, but those few I do know, about half don’t have jobs, or have lost their jobs recently.

On the other hand, my roommate will get back about $300.00 from his share of the Bush tax cut. $300.00. I told my roommate he has an obligation to go out and spend that money, in order to generate jobs. But he wants to pay off a bill.

What can I say? The man just is not following the Bush plan.

A budget that increases spending for defense and Homeland Security, while cutting spending for domestic policies; weak job growth in the face of record corporate profits; tax cuts that add to the deficit, while primarily benefiting the more affluent; an astonishing disregard for the environment; an increasing encroachment of religious views and doctrine in every aspect of our lives, partnered with increasing loss of our rignts; and a pugnacious foreign policy based on shoot first, ask questions later…

These are things that concern me more than what will happen to Dean’s Blog for America if he drops out.

I say, give it to Bush. Maybe, if we’re lucky, it will do for him what it did for Dean.

Bandwidth sucking photos were taken in and about San Antonio, Texas, and were posted in answer to a special request. I hope you have enjoyed them. Feel free to leave comments about the photos even if you don’t like the words. And vice versa. If you didn’t like the photos or the writing – why did you stay around long enough to read this?