The clinic I’ve been going to this last month is a very efficient organization. Labs and X-Rays are handled in the basement, people get checked in at the main door, and each suite of doctor’s has a waiting room with a person seated at a desk to handle all the patient insurance accounts.

The woman who manages the accounts for my doctors, we’ll call her the Receptionist for want of a better word, is a very friendly woman, probably in her early 50’s. As she works on the paperwork, she chats with people in the room, and I don’t think she does it as part of her job–I think she just likes people.

This week while I waited to see the doctor, there was just her, an older guy in his 60’s, and myself in the room. She and he were chatting about paperwork and how it worked when they started talking about the upcoming changes to Medicare based on the recent bill passage in Congress. 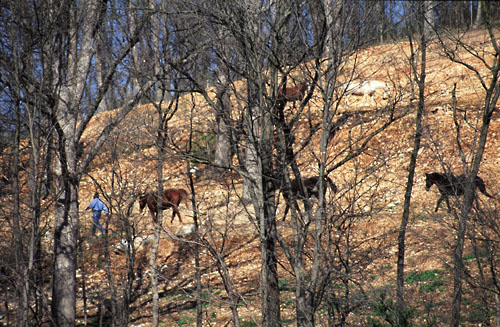 The Patient was curious about the Medicare changes because though he still works part-time and has full insurance through his company. he has Medicare as secondary coverage. The Receptionist talked about how people are having to register but there’s a lot of confusion about how it works. The Patient asked when the changes would go into effect and she didn’t know for sure. At that point, tired of rubbing my back against the wall to get at the itch, I mentioned that there is a real possibility that the bill would have to be returned to Congress as unworkable because there was some serious concerns about both the costs and the benefits.

(I was hesitant to give even a mild criticism of anything that was related to Bush because unlike other parts of the country, you never know if you’re going to run into a strong pro-Bush person in Missouri.)

The Receptionist agreed emphatically that the bill did need re-working, it was an obvious political move on the part of Bush. The Patient said that was to be expected from Bush, he hadn’t done anything right since he started office. The Receptionist then pointed out how lousy the economy has been, and how another company in town just laid off workers. The Patient agreed and talked about the price of gasoline, and how Bush’s foreign policy obviously hasn’t helped us at the pumps. Gas was now up to 1.79 a gallon.

I mentioned that it was 1.59 now, and the Patient replied he’d have to drive around his car until it was empty enough to fill.

The Receptionist gave as her opinion that the reason why gas goes up and down so much is so that when it does go down to something like 1.59 a gallon, we think we’re getting a deal because it’s not 1.79; forgetting that last year it was a 1.29 a gallon. And all those boys in Iraq were dying for nothing, if we thought we’d get better deals on gas because of this war.

The Patient asked if we had seen the news this weekend about all those poor people killed in Iraq–soldiers and civilians. The Receptionist and I both agreed, and he continued with there was no reason for us to go over there by ourselves, without the UN. No rush either, and now look where we’re at.

The Receptionist replied with how we’re now in the worst debt in history, and there was no end to the war in Iraq in sight.

The Patient mentioned he was voting for Kerry, and didn’t understand why anyone else would. The Receptionist agreed. I mentioned how Bush still has a lot of support with the morality folks. The Patient turned in his chair, faced me, and said, “I think that some issues are best left between a woman and her doctor and the government shouldn’t intervene.”

At that point the nurse called me in to see the doctor. 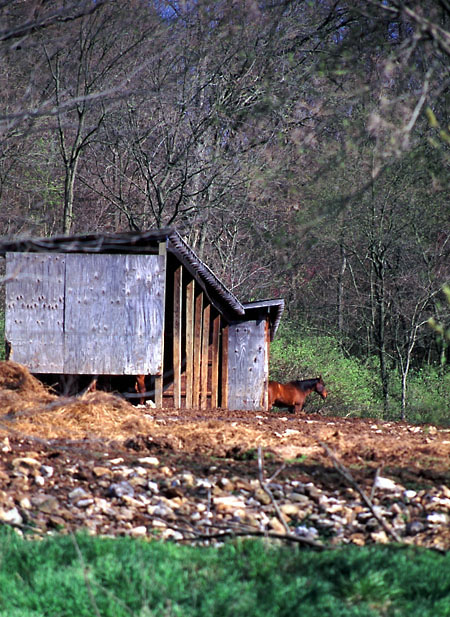